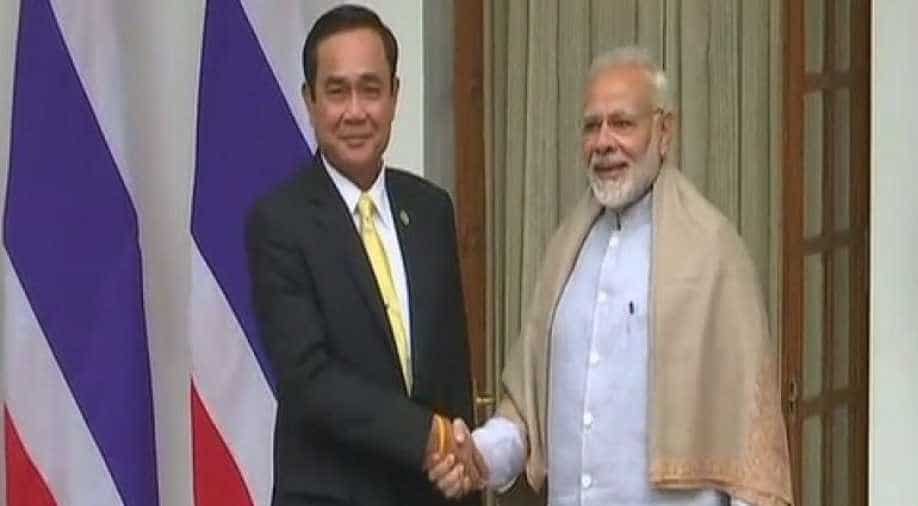 The focus of the summit will be counter-terrorism, security, trade and connectivity.

All 10 leaders of ASEAN countries will attend the Summit, which marks the 25 years of Indo-ASEAN ties.

In an unprecedented event, all the 10 ASEAN leaders will also be the chief guests at the Republic Day parade tomorrow.

President Ram Nath Kovind will host a banquet in honour of ASEAN leaders. It will be followed by a Leader's Retreat.

The Prime Minister will hold a total of nine bilateral meetings with leaders of ASEAN countries on the sidelines of the Summit.