Plea seeking ban on loudspeakers from mosques filed in NGT 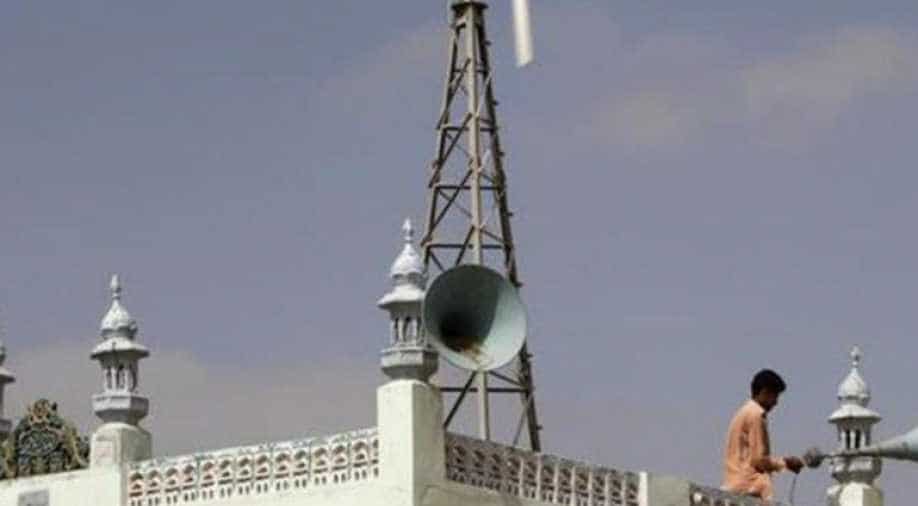 An NGO Akhand Bharat Morcha has filed a petition in the National Green Tribunal seeking a ban on the use of loudspeakers in Mosques.

The NGT has sought a response on the matter from the Ministry of Home Affairs, Delhi Pollution Control Committee (DPCC), police and others by June 26.

The request for the ban has been initiated to put a restriction on the alleged noise pollution caused by the use of loudspeakers in the area.

The NGO said that the illegal use of the loudspeakers at mosques adversely affected the health of people living in the area. It also added that these places of worship were located in silent zones housing schools and hospitals and noise from their loudspeakers surpassed the specified decibel levels.

The plea also said that the  activities of some mosques were in violation of the Environment (Protection) Act, 1986 and the Noise Pollution (Regulation and Control) Rules, 2000.

It also said that the authorities have not taken any action in the matter despite several complaints.

The petition also referred to the NGT's September 2017 order which directed the Delhi government and the DPCC to ensure that religious places in East Delhi followed the guidelines issued to keep a check on noise pollution.