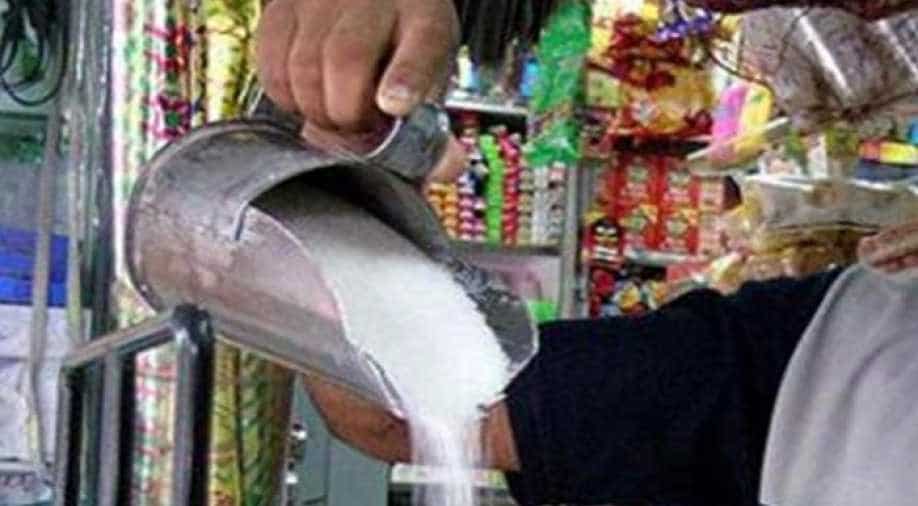 In many cases, pictures of actors and others have appeared on smart ration cards. Photograph:( Zee News Network )

The Tamil Nadu government has said it was not responsible for the recent goof-up in smart ration cards, wherein images of actors were reportedly printed in the cards issued by the state civil supplies department.

Speaking in the state assembly yesterday, Food Minister R Kamaraj noted that some people had wrongly uploaded photographs of celebrities from their smartphones, which resulted in the printing of such images.

He was responding to a query by Congress MLA from Colachel, J G Prince, on smart PDS cards.

Kamaraj also informed the House that Tamil Nadu was the first and only state in the country to issue smart cards to family ration card holders.

Ninety-nine percent of the work with respect to issuing of smart ration cards in the state has been completed, he said.

Of the total 1.94 crore family ration card holders, 1.88 crore have already been provided with the smart cards and the same are in use, he told the assembly.

The Congress MLA also sought to know whether the state government had any proposal to emboss images of family members in the smart cards being issued.

"To make things easy for those applying for smart cards, the state government allowed the cardholders to upload the pictures of family heads from their smartphones," Kamaraj responded.

When the MLA pointed out that in some cases, images of cine actors were reportedly printed in the new cards issued by the civil supplies department, the minister said, "It is not our (government) mistake".

The issue has been addressed after it was brought to the notice of the government, he said.

The food minister said the government had instructed the applicants to get in touch with authorities concerned to avoid such goof-ups.

On the smart cards yet to be printed, he said the photographs of family heads were yet to be received.

Chief Minister K Palaniswami had launched the smart family card scheme worth Rs 330 crore to replace the existing ration cards in the state, on April 1, 2017.