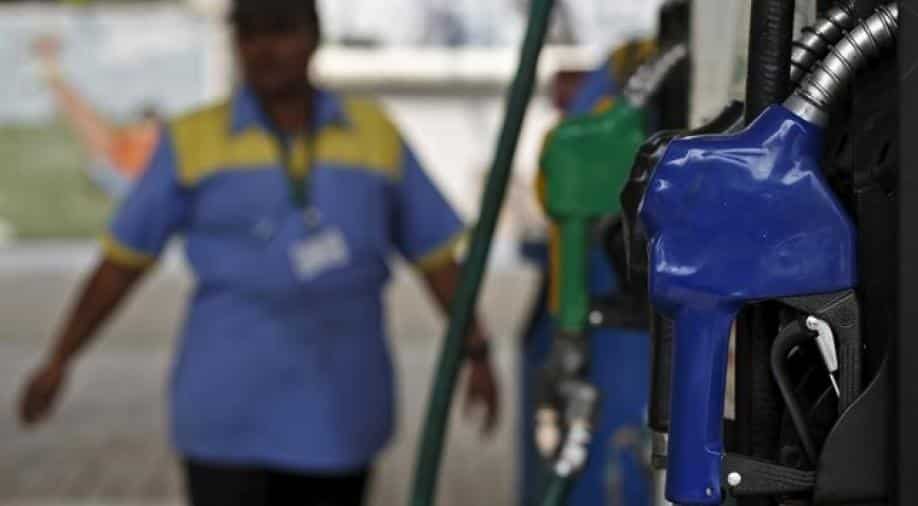 Prices of petrol and diesel were hiked for the ninth time in 9 days on Tuesday.

Petrol is now selling at Rs 76.87 a litre in Delhi, the highest ever since September 2013.

Petrol was on Monday and Sunday selling at Rs 76.57 and 76.24 respectively — both of which were record highs until they were broken the following day.

In Mumbai meanwhile, petrol is selling at Rs 84.70 — another record high.

News reports said Tuesday that Petroleum Minister Dharmendra Pradhan may meet oil companies today. Pradhan had on Sunday hinted at a tax cut, saying the Centre was "sensitive" about "rising fuel prices". That alternatives were being explored and that he hoped something would "work out soon".

Pradhan had not given out any more details.

But should he be looking at a&nbspprice cut, the only two options he has is a reduction in excise duty or asking the oil companies to hold off on any further price hikes and bear the losses themselves.