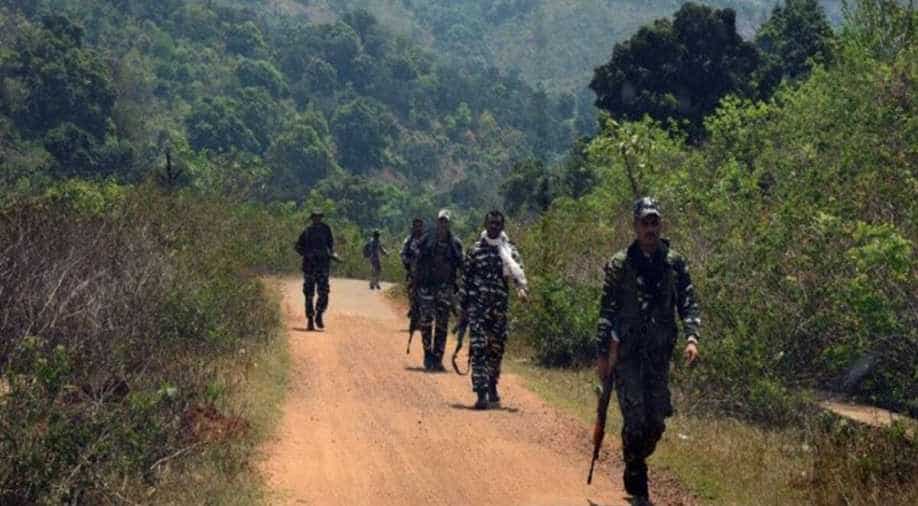 A BSF officer and a CISF jawan tested positive for coronavirus on Saturday, first cases of the highly contagious infection in the paramilitary forces, officials said.

Officials said he is suspected to have been infected from his wife who recently returned from the United Kingdom.

The second-in-command rank officer has been admitted to a local hospital, an official said, adding that over two dozen BSF personnel who came in contact with him have been sent to quarantine.

The Central Industrial Security Force (CISF) head constable who has tested positive for coronavirus is posted at the Mumbai international airport.

The jawan has been admitted to a local hospital. He might have got infected during his duty at the busy airport in the western metropolis, they said.

The about 10 lakh personnel strong paramilitary forces, also called the Central Armed Police Forces (CAPFs), are deployed for rendering a variety of internal security duties under the command of the Union Home Ministry.