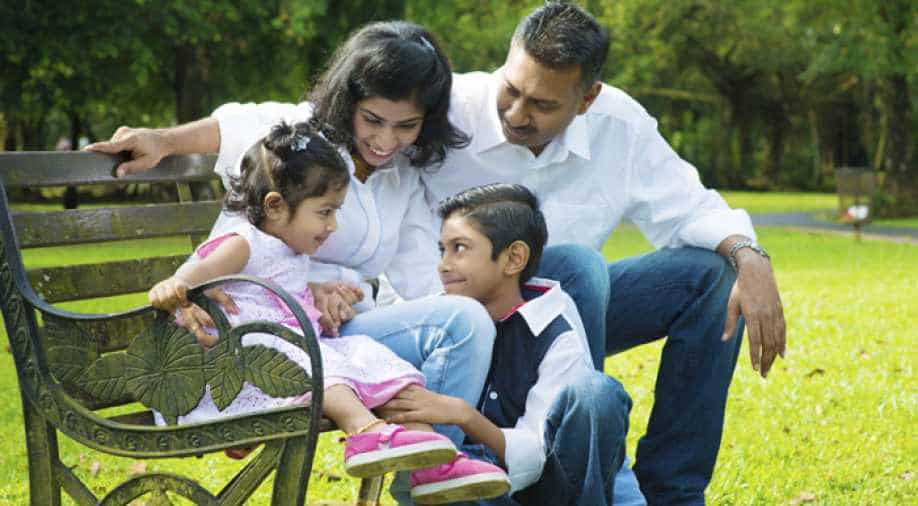 The Union Budget and the Indians Photograph:( Zee News Network )

While Indians are getting less and less happy with every passing year, their Pakistani counterparts have gained in the happiness index as per the latest United Nations ranking of the world's happiest countries.

India, which dropped four places in the 2017 World Happiness Report, fell a further 11 places as per 2018 report. It now ranks a low 133 on the list of 156 countries monitored by the United Nations' Sustainable Development Solutions Network for its annual 'joy' report.

By comparison, terror-hit, politically unstable Pakistan, which was already 'happier' than India in the 2017 rankings, is shown as being even happier in the 2018 rankings. It's on number 75, up five spots from last year.

Not just Pakistan, all of India's neighbours are more joyful than Indians, despite many of them not being nearly as well-off economically or even socially. Bangladesh, Bhutan, Nepal, and Sri Lanka are all ahead of India in the Happiness rankings. Even state-controled China is happier than India.

Finland is the world's happiest country, according to an annual survey issued on Wednesday that put Burundi at the bottom of the happiness index and found Americans were getting less happy even as their country became richer.

Trump's businesses paid more taxes for India in 2017 than him for US: Report