Pakistan: UN, WWF team to visit Balakot to account 'loss' of trees due to IAF strikes 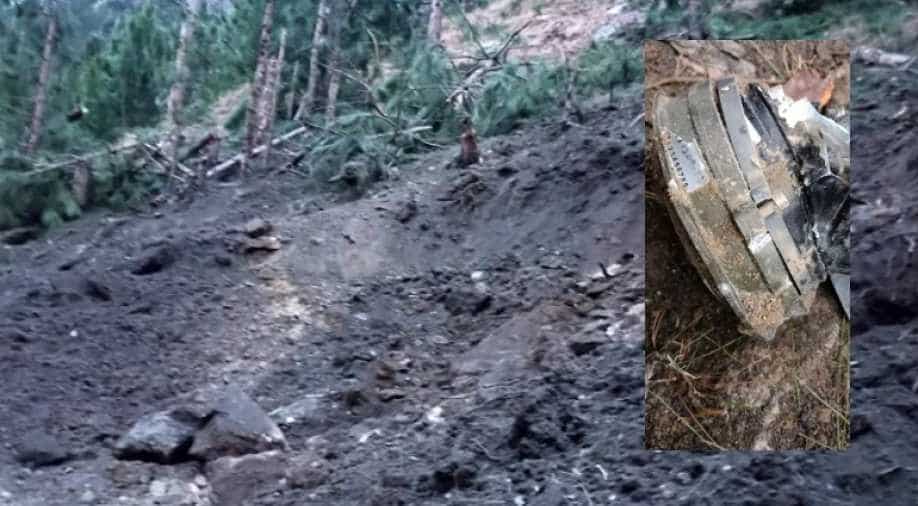 Tensions have been high between India and Pakistan after around 40 CRPF personnel lost their lives in the Pulwama terror attack on February 14.

A team of United Nations and  World Wildlife Fund will visit Balakot in Pakistan today to take a witness account on the loss of trees in the strikes by India earlier, officials from Pakistan's Ministry of climate change told WION.

Tensions have been high between India and Pakistan after around 40 CRPF personnel lost their lives in the Pulwama terror attack on February 14, the responsibility of which has been claimed by Pakistan-based terror outfit Jaish-e-Mohammed (JeM).

In retaliation, the Indian Air Force carried out anti-terror strikes at a JeM terror training camp in Pakistan's Balakot last week, in which a large number of terrorists were killed, according to Foreign Secretary Vijay Gokhale.

Following the IAF strikes, Pakistan was planning to lodge a complaint against India at the United Nations, accusing it of "eco-terrorism".

Climate Change Minister Malik Amin Aslam had said Indian jets bombed a "forest reserve" and the government was undertaking an environmental impact assessment, which will be the basis of a complaint at the United Nations and other forums.

Today, officials from the Pakistani ministry of climate change told WION that "a total of 19 trees were severely damaged due to the Balakot air strikes last week".

The United Nations states that "destruction of the environment, not justified by military necessity and carried out wantonly, is clearly contrary to existing international law", according to the UN General Assembly resolution 47/37.

In the wake of Pulwama terror attack, there is mounting international pressure on Pakistan to cease providing support and a safe haven to terrorists and terror outfits.