Pakistan refuses to send envoy back to India 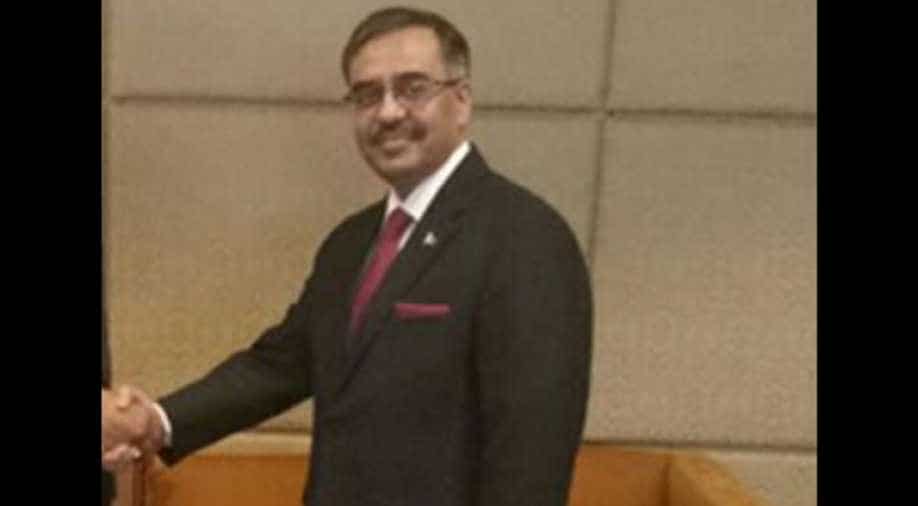 Pakistan's High Commissioner to India Sohail Mahmood will not be returning to New Delhi anytime soon, an official from the Pakistan Foreign Office was quoted saying on Friday.

Officials from the Foreign Office said that Islamabad has decided not to send High Commissioner Mahmood back to New Delhi until the overall situation regarding treatment of diplomatic staff and their families is resolved.

"Our high commissioner will not return to India anytime soon," the senior Foreign Office official was quoted by the Express Tribune, as saying just hours after Mahmood returned from New Delhi on Friday.

The official told the daily that the high commissioner would stay back for an indefinite period.

Initially, it was thought that he would return to New Delhi after consultations with relevant authorities on the continued harassment and bullying of Pakistani diplomatic staff and their families, including children by Indian secret agencies.

Pakistan called back its High Commissioner in Delhi for a meeting after alleging that its diplomats and their families were "harassed and intimidated" in the capital. Islamabad said in a statement that it had called envoy Sohail Mahmood for "consultations" after "no positive action had been taken by India".

Pakistan had lodged a strong protest with both the Indian high commission in Islamabad as well as External Affairs Ministry in New Delhi.

The Indian government downplayed the move, calling it "routine". "He has been called back for consultation.

It may be recalled that in 2002, high commissioners of Pakistan and India were recalled to their respective countries following the December 13, 2001 terror attack on the Indian parliament.

Tensions between both countries are already running high because of frequent cease-fire violations along the Line of Control (LoC) and the Working International Boundary.