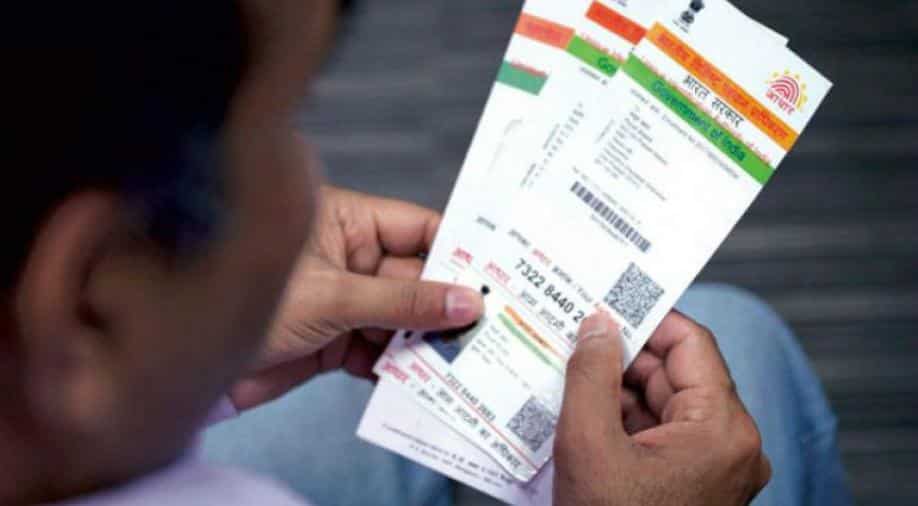 During the investigation, the security forces found an Indian Aadhar card with the Pakistani national. Photograph:( PTI )

A Pakistani national was caught in Rajasthan with an Indian Aadhaar Card.

The foreign national was caught from the Air Force Station after he trespassed into the premise.

The man is being interrogated by the Air Force officials.

The authorities doubt that he might be spying for Pakistan.

A media report said that during the interrogation the man revealed that his name was Purkho Ram and he had been living in the Vijaynagar area in Sri Ganganagar district for the past 18 years.