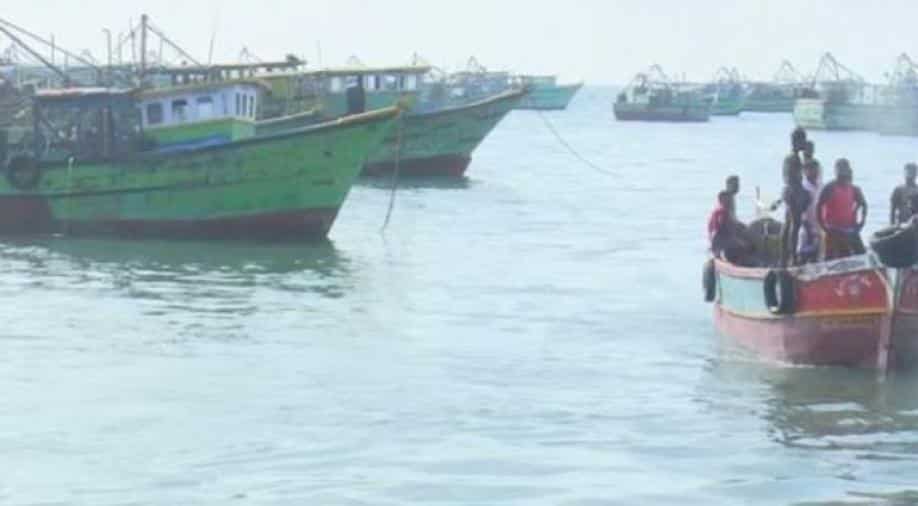 The incident took place on January 17. Seven fishermen fell overboard of whom six were rescued; the one missing fisherman is presumed dead.

An Indian fishing boat was fired on and then rammed by the Pakistan Maritime Security Agency (PMSA ) on January 17 at 7 am near Mitha Port in Gujarat. Seven fishermen fell overboard, of whom six were rescued by the Indian coast guard.

The one fisherman missing is presumed dead.

India raised the matter with Islamabad on January 19 through a note verbale sent from the Ministry of External Affairs.

New Delhi said in the note verbale: "India condemned in the strongest term such deplorable and unprofessional act by PMSA of firing at a fishing vessel and later ramming and sinking it".

The note verbale added that "such acts are in contravention of all international laws, conventions and the established humanitarian norms and practices."

India also called on Pakistan to "investigate the heinous act and instruct" its forces to "desist from such acts immediately".

This is the first such incident to come to light in recent years. An Indian fisherman was killed In 2015 in Pakistani firing.