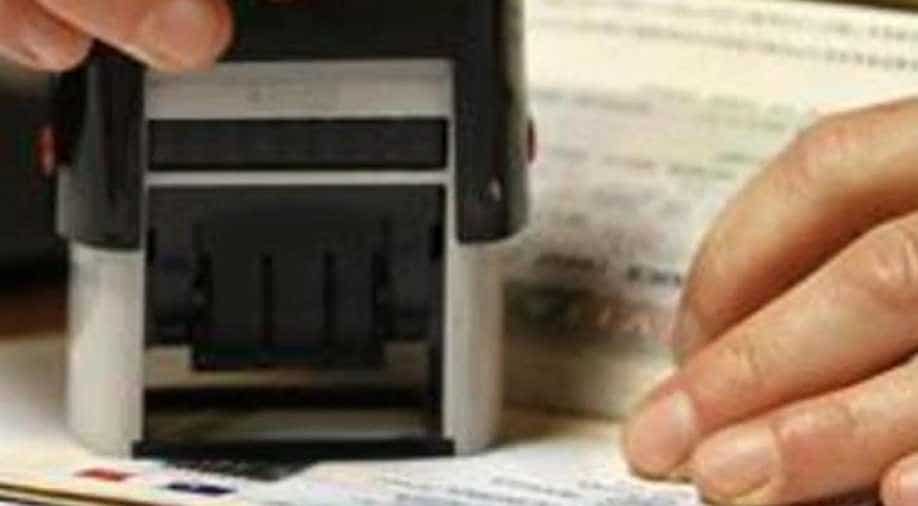 A case under relevant sections of the Foreigners Act and Passport Act has been registered against the accused. Photograph:( Reuters )

A 50-year-old Pakistani national, who allegedly entered India illegally from Nepal and was staying at a history-sheeters house in Sultanpur town in Rajasthans Kota district, has been rounded up, the police said today.

The history-sheeter, identified as Mohammed Khalid, has also been rounded up, they said.

Mohammed Hanif, a resident of Karachi in Pakistan, was rounded up late last night from Khalids house, where he had been staying without visa and passport since November 6, SHO of Sultanpur police station Devesh Bhardwaj said.

During interrogation, Hanif revealed that he had entered India illegally via Kathmandu in Nepal last month. After reaching Delhi, he went to Ajmer where stayed a night in a hotel. He arrived in Sultanpur on November 6, the SHO said.

He is being questioned to ascertain the motive behind entering the country illegally. Hanifs statements are being verified, the police official said, adding Khalids aunt was married in Pakistan.

A case under relevant sections of the Foreigners Act and Passport Act has been registered against Hanif and Khalid, Bhardwaj said.