Portrayal of women in 'Padmavati' is reason behind ban: Gujarat CM 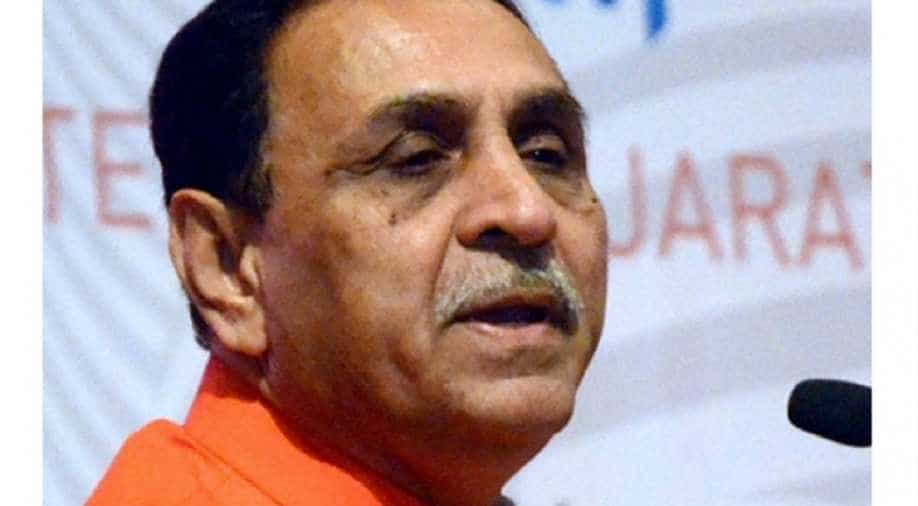 Gujarat Chief Minister Vijay Rupani on Saturday said that he decided to ban 'Padmavati' in the state due to representation of women in the film.

The Chief Minister said, "We have banned 'Padmavati' film because the way it represents women and we respect women in Gujarat. Women are to be respected".

The Gujarat CM said that many communities had voiced their concern over the film's release.

Sanjay Leela Bhansali appeared in front of a Parliamentary committee on Thursday afternoon to present his point of view on his film Padmavati.

While protest around the film continues, Bhansali categorically stated that he had not distorted the historical facts about the 16th-century Rajput queen in his film.

Also read: Opinion: Dear Rajput brethren, as a Bengali I ask you to chill

Last week, the Supreme Court rejected the petition filed against the release of 'Padmavati,' saying the Central Board of Film Certification (CBFC) has not yet issued a certificate to the film.