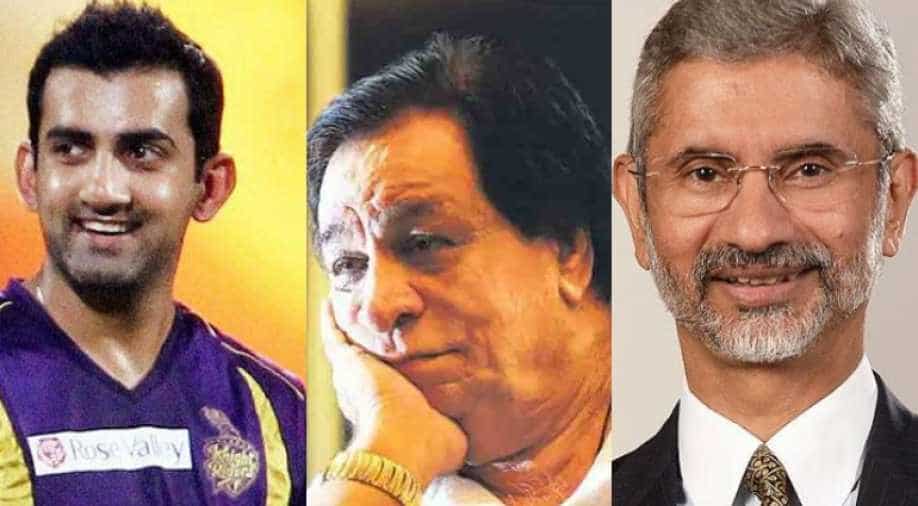 Padma Shri is the highest civilian award in the Republic of India, after the Bharat Ratna, the Padma Vibhushan and the Padma Bhushan. The Padma Shri is conferred by President of India at ceremonial functions which are held at Rashtrapati Bhawan usually around March/ April every year.