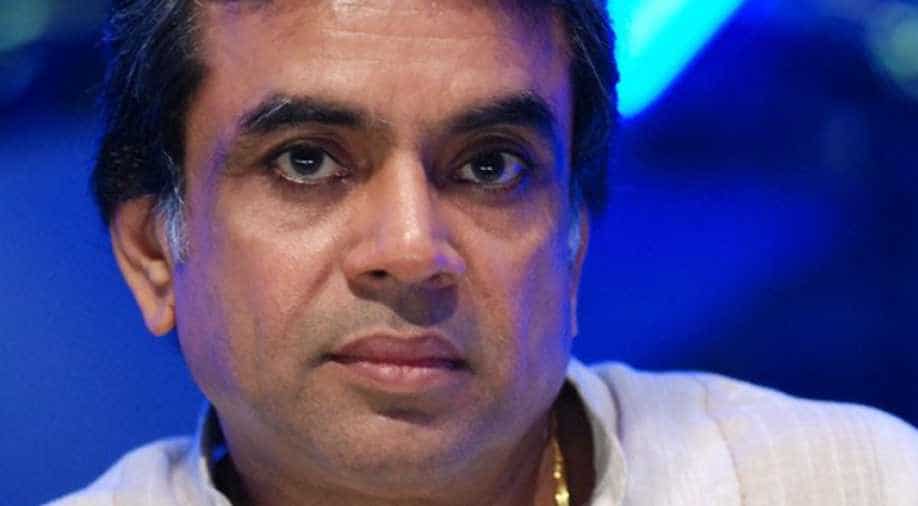 Taking a dig at the Opposition, film actor and BJP MP Paresh Rawal tweeted on Wednesday that the Opposition parties were running short of "40 lakh votes" in the initial election trend of the 2019 Lok Sabha polls.

His tweet said, "Opposition lagging behind 40 lakh votes in the first trend of the 2019 polls"

The Assam government published the final draft of the National Register of Citizens (NRC ) on Monday which did not include the names of over 40 lakh residents.

Out of the 3.29 applicants, only 2.89 were given the citizenship of the country.

Following the release of the final draft, the Opposition has been targetting the Centre saying that it was trying to eliminate a certain section of the society.

West Bengal Chief Minister Mamata Banerjee had alleged earlier that the NRC exercise in Assam was done with a "political motive" to divide people and warned that it would lead to a "bloodbath" and a "civil war" in the country.