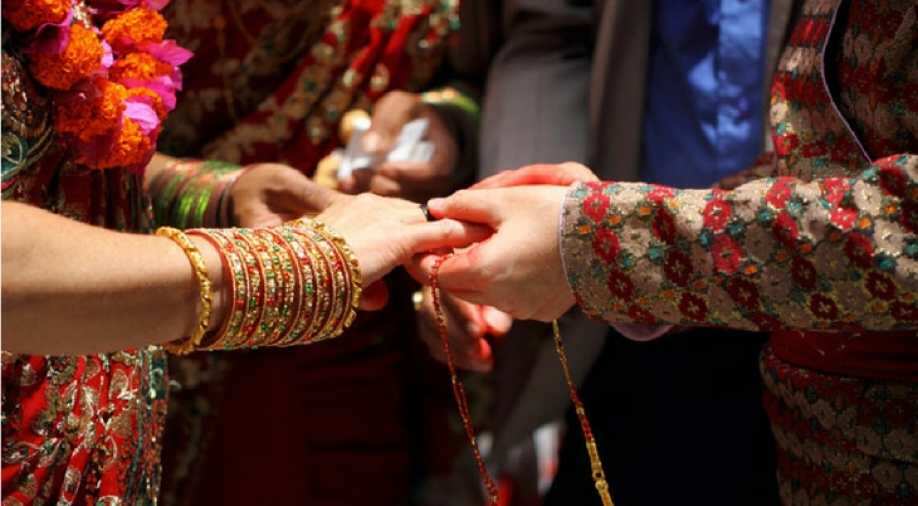 Government is visibly firm and focused on bringing this new law at the earliest in order to create a stronger deterrent for NRIs who abandon their wives. However, no matter how hard government tries, nothing would be of much help unless women and their families follow government guidelines.

In last three years - between  January 1, 2015 and November 30, 2017, the MEA has received over 3,000 complaints from Indian women who have been deserted by their NRI husbands.

To protect rights of the aggrieved women and help them get justice, government is in process of developing a new MEA portal to upload summons against NRI men facing charges of abandoning, ill-treating or harassing their wives. If the accused do not respond, they will be declared proclaimed offenders and their properties would be seized along with cancellation of passport.

And if they still don't return to the country, their property could be sold to give financial aid to their wives.

This will make it little easier for authorities to track down the offenders. According to the existing rule, police write to embassies, which then send summons to accused NRIs. Moreover, due to non availability of the correct/latest address - it often becomes difficult to serve summons. This comes after another crucial development, wherein government accepted an expert committee's recommendation of compulsory registration of NRI marriages.

As of now registration of NRI marriages is mandatory only in some states.

The plan of action will now be forwarded to the cabinet and government says it would try to get the new law passed in the next session of parliament.

Currently, all the NRI marital dispute cases are first forwarded to the National Commission for Women (NCW) for scrutiny. On the basis of NCW recommendations, the Integrated Nodel Agency (INA), which also includes officials from the ministries of law, MEA and home affairs, then take necessary decisions, like - issuing Look Out Notices (LOCs).

In last two months, government revoked passports of eight NRI men who were issued Look Out Notices (LOCs) after they abandoned their wives.

Furthermore, following the footsteps of Maharashtra state commission, other state commissions could also set up separate cells to deal with disputes pertaining to NRI marriages.

Government is visibly firm and focused on framing a new law at the earliest in order to create a stronger deterrent for NRIs who abandon their wives. However, no matter how hard government tries, nothing would be of much help unless women and their families come forward and follow government instructions and guidelines to avoid fraud and abuse in NRI marriages.

In India, marrying off their daughters to NRIs is somehow linked to higher social status. At times, families do not even conduct mandatory checks.

Family members of brides should ensure immediate registration of marriages. Also, women and their families should maintain records of all the necessary documents - marriage certificate, wedding invitation, copy of passport and photographs.

Moreover, women should have some knowledge about laws of the country - related to domestic violence and dowry harassment. It's advisable to keep the contacts (phone numbers, email ids and addresses) of Indian embassies in the respective countries, local relatives and friends handy. They also should not, under any circumstances, hand over their passports to someone else. There have been several instances when husbands/in-laws ended up seizing important documents of women.

Dealing with any kind of problem/issue is a two-way process, and hence with government extending full coordination and support, onus is now on women and their family members to take all necessary steps to avoid fraud and abuse in NRI marriages. After all, prevention is better than cure.