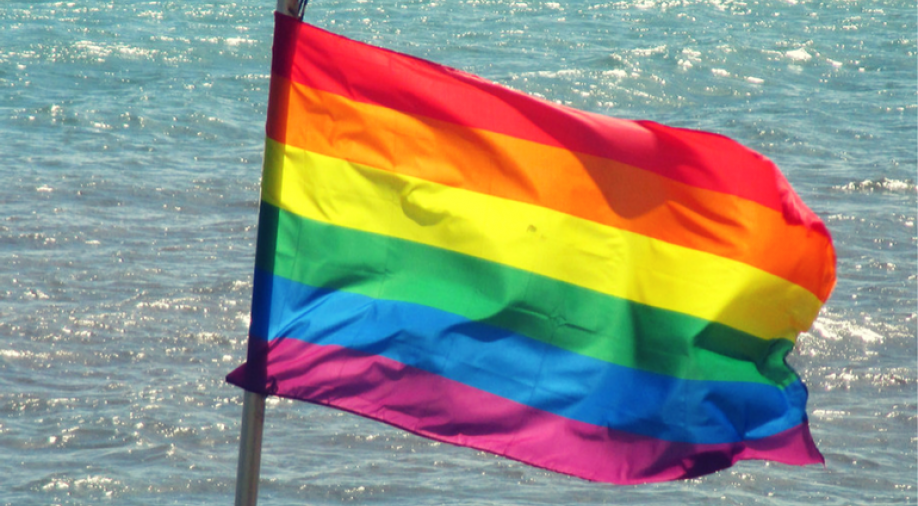 8th January 2018 was the day when the Supreme Court of India, in the case of Navtej Singh Johar vs Union of India, rekindled the hopes in the minds of the members of LGBT community who, for long, had been considered criminals in the statute book and was seen as outcast in the eyes of many. This was the day when it was decided by the Apex Court to reconsider it's 2013 decision, whereby, Section 377 of the IPC was reinstated in the statute while setting aside the judgment of Delhi High Court in the Naz Foundation Case.

As a brief overview, Section 377 also criminalises the sexual relationship between two consenting adults which is against the order of nature. The provision became a part of the Indian legal system at the time of introduction of the Indian Penal Code in 1860 when India was still a colony of the British.

While debating upon this issue, it becomes abundantly clear that the primary thrust of the supporters of homophobic regulations rests upon the abstract principles, such as public morality and order of nature. A deeper analysis, thereof, would reveal that India is, in fact, labouring under the weight of someone else’s misjudgment.

Pre-colonial India never recognised any discrimination based on someone’s sexual inclination, let alone criminalising the same, and our ancient scriptures and sculptures are a testimony to the fact that homosexuality was an accepted facet of our culture.

On the contrary, the western world, particularly the United Kingdom, which laid the foundation of the modern Indian legal façade, was averse to homosexuality owing to both social and religious considerations.

As the Delhi High Court recounted in its judgment, the earliest records of homosexuality as a crime in the English common law were chronicled as early as 1290. Subsequently, under the Buggery Act of 1533, homosexuality came to be penalised by hanging. By mid-1800’s, the death penalty on homosexuality was abolished but it still remained a crime, ‘not to be mentioned by Christians’.

At the time the Indian Penal Code was enacted in 1860, India was still a colony of the British and it was, actually, the English morality on the subject which came to be enforced upon the Indian society. Even after 70 years of independence, we still consider ourselves shackled in the Victorian mindset.

Order of nature is another argument that is advanced to defame homosexuality on every forum. In extending the same order of nature argument, we can say, members of LGBT community are born different and, for them, that is their respective order or nature.

Unfortunately, in the world of humans, laws of nature no more hold good and it is only the likings and dislikings of a select few that become the touchstone for the remainder. In the wisdom of our legislature, which, at times, gets claustrophobic, sexual intercourse is meant only for the purpose of procreation and nothing else. This sentiment is reflected in the very language of the section when it speaks about carnal intercourse against the order of nature.

However, the Supreme Court seems to be opening up to the wider connotation of this concept. In Navtej Singh Johar case, it was observed that order of nature is not a constant phenomenon. Social morality also changes from age to age. The law copes with life and, accordingly, change takes place. Morality which public perceives, the Constitution may not conceive of.

Indian lawmakers, on the other hand, have failed to come to terms with the positive aspects of their own ancient culture and, even now, are consistently digging their heels against the legal developments across the world which have been introduced to meet the genuine demands of society.

In the light of above, it would be worthwhile to analyse as to what is the stand towards homosexuality in the United Kingdom now. While India continues to carry the burden of a negative perception and the corresponding law which was enforced upon her by her conqueror, it has already become redundant in UK. Interestingly, United Kingdom had decriminalised homosexuality in 1967 onwards and, in 2014, gay marriages also became legal in England, Wales and Scotland.

This head-in-the-sand attitude of the Indian system is not new and was witnessed in the past too when age-old and fossilised arguments were advanced in order to scuttle some revolutionary developments at the hands of Courts.

It is high time that India begins to drive away from age-old legislations which snatch the basic fundamental rights of citizens. It is possible only when we let the realities of the time sink in and open up to changes required to deal with them. Hopefully, the Supreme Court would, finally, open the doors of acceptance to LGBT community and confer upon them their right to live with dignity. 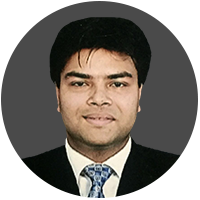