Opinion: Debate over Padmaavat has devolved into a fight between freedom and fanatics 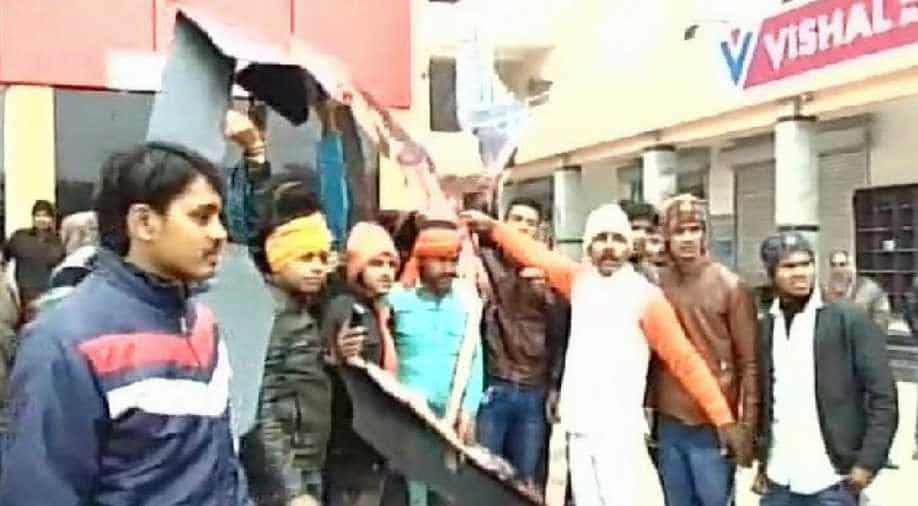 With independence, the people of India fantasised about breathing freely; the Indian Constitution brushed aside all vestiges of subordination which the tyranny of the alien rulers had imposed upon them, declaring all laws inconsistent with the fundamental rights to be void.

However, within a year or so, the constitutional dream was diluted with the First Amendment of the Constitution that equipped the government with wider powers to stifle liberty by incorporating the phrase “Public Order” and the Press Objectionable Matters Act, 1951, like those passed during 1910 and 1931.

With Indira Gandhi becoming the prime minister, the period saw the strident confrontation between the government and the press. Central Censorship orders were passed under the Maintenance of Internal Security Act 1971. The Defence of India Act 1971 and other Acts came into force during this period. The Press Council (Repeal) Act 1976 repealed the Press Council Act and abolished the Press Council. The Parliamentary Proceeding (Protection of Publication) Act, 1976 was too repealed to curb the freedom of the press.

Some curative measures were taken by the ensuing government but the executive under the existing laws is still adequately equipped to restrain the liberty of the press. However, right since its inception, the free speech clause has always been an endearing fundamental right for the Indian Supreme Court. Starting with Romesh Thapar, and Brij Bhusan cases to recent Shreya Singhal v. Union of India, which quashing section 66A of the Information Technology Act, 2000, we can say that Supreme Court has always come to rescue free speech whenever it was endangered.

The ongoing uproar on an exhibition of the movie Padmaavat is a blatant specimen of the fact that Indian soil is not yet prepared to nurture the freedom of speech. The film is facing massive protests from fringe groups like ‘Rajput Karni Sena’. They publicly and bizarrely exhibited the courage to issue death threats to producer and actors of the film and blocked the historic Chittorgarh Fort for tourists and called for Bharat Bandh on 1 December 2017. Instead of taking stern action against these fringe elements, the government of Rajasthan and some other states obliquely encouraged them to do more mischief.

Any alleged distortion of historical facts must be dealt with in accordance with the procedure established by law. The Indian Cinematograph Act, 1952 and the Cinematograph (Certification) Rules 1983 empower the Central Board of Film Certification “the Censor Board” to grant permission to exhibit the film with conditions, without conditions or refuse permission as it thinks appropriate.

To bring objectivity in its decision and to study the impact of a film on the public, it is mandated that Board may hold a seminar of film critics, writers, historians, community leaders and persons engaged in the film industry. The central government is also vested with revision powers under the Act to deal with any exigencies. Failing all, we have our constitutional courts which uphold freedom of speech as an uninhibited marketplace of ideas in which truth will ultimately prevail, rather than allow monopolisation of that market whether by the government itself or a private licensee.

Following the due process, the censor board conferred Padmavati a UA certificate and suggested to change the film’s title to “Padmaavat” besides making four other modifications. The board also advised modifications in disclaimers, pertinently adding one regarding not glorifying the practice of Sati and also relevant changes in the song ‘Ghoomar’ to befit the character portrayed. Incorporating these modifications, the film was proposed to be released on 25th January 2018.

But, fringe elements sustained its disorderly behaviour and, consequently, governments of Gujarat, Rajasthan, Madhya Pradesh and Haryana imposed a ban on screening of the Film ‘Padmaavat.’ The producer has to approach the Court for implementation of its fundamental right.  The bench of Chief Justice Dipak Misra, Justice D. Y. Chandrachud and Justice A. M. Khanwilkar, preserving its pledge, rightly granted an interim injunction against the decision of four states to ban the release and public exhibition of the film Padmaavat.

People have the right to protest but by constitutional means. The government is bound to ensure that rule of law would reign in all circumstances and at any cost. The subsistence of private armies like Karni Sena is frightening and must be outlawed. 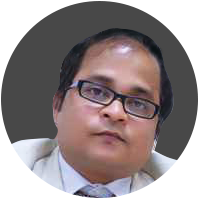