Opinion: A year on, post-Doklam 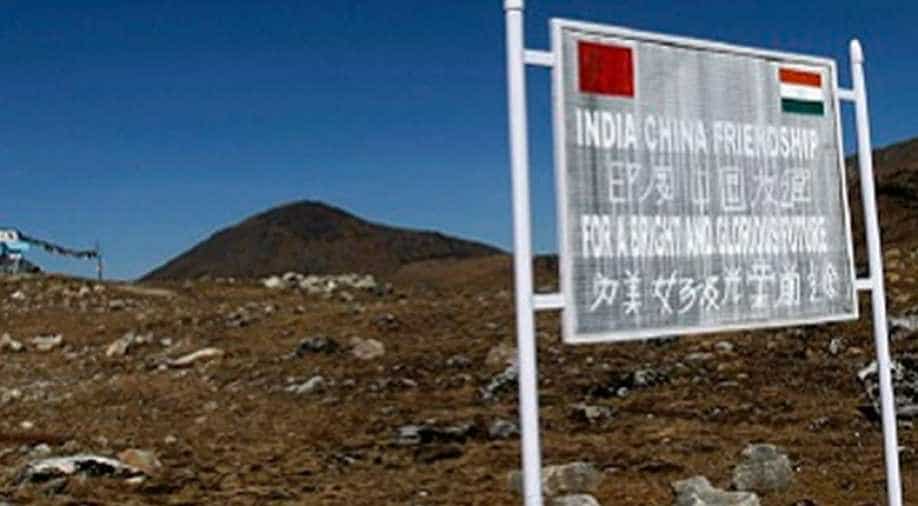 The termination of the Doklam stand off has been classified as an act of maturity on the part of both India and China in keeping with their mutual interests.

Just a little over a year ago the Indian Army and the People’s Liberation Army (PLA) of China were in a serious face-off across the trijunction of the Indian, Chinese and Bhutan borders near Doka La at the Doklam Plateau which lies in Bhutan. The 72-day stand-off involved induction of additional PLA troops and the advancement of India’s Siliguri-based 33 Corps’ operational alert by about eight weeks. This alert involved a large scale mobilisation of troops to positions of operational deployment. The latter saw a clear indication on the part of India not to be coerced by a virulent propaganda blitz by China to psychologically force an Indian pull back from Doklam, where the illegal Chinese road construction activity had been stopped by the Indian Army.

From a military strategic angle there were two prime issues here. First, the road under construction at Doklam would have given the PLA access to the proximity of the Indian post of Doka La, enabling the PLA to build up strength and logistics to target that post right at the trijunction which too is disputed by China. Second, although the trijunction lies squeezed at the southern tip of the Chumbi Valley between Bhutan and the Indian territory of the state of Sikkim, it is only a crow flight distance of 40-50 km to the south, to the narrow Chicken’s Neck or Siliguri Corridor which connects West Bengal to the Northeast.

Developing military operations through the Chumbi Valley by the Chinese was operationally imprudent due to the squeeze effect from east and west and would have been unlikely. However, in military strategy, it is not necessarily the actual launch of operations but a demonstrated intent to do so which ties down troops, in this case Indian troops. The risk could not be taken. In my assessment, a year ago, I had highlighted that the Chinese had chosen to play a military psychological game with no terminal aim, at a point on the Sino-Indian border where their ability to be in control of the situation would always be suspect. Yet the psychological message would be strong.

For long, China had focused on intimidation in Ladakh and in Arunachal Pradesh. The India-Bhutan-China trijunction had its own connotations and the threat to the Siliguri Corridor would create some amount of panic in New Delhi. However, it’s a different issue that there was little panic. The Chinese intent was well read by India and appropriate measures were taken which led to the stand down. The Indian media adopted a mature approach in response to the Chinese media’s caustic efforts to force a premature Indian pull back.

A year ago I had also assessed that repeated Chinese intimidatory attempts were never aimed at physical occupation of disputed territory nor dispute resolution. Those were designed to force India to focus its threat perception on the northern Himalayan borders and continue to give priority to its land forces. This is an issue which needs to be understood in context the context is China’s strategic vulnerability which lies in the oceans. The reason for this is its trade and energy, both dependent on the long sea lines of communication (SLsOC) stretching through the Western Pacific and the entire stretch of the Indian Ocean. On these maritime highways has depended China’s phenomenal growth rate.

The growth process has to continue albeit even at the current much lower rate because China’s realisation of its dream lies in extending the fruits of growth to its hinterland by continuing its low-cost manufacturing revolution. If India develops its navy to the required levels on the basis of correct security perceptions, China will have much to worry about. Although it is impeding freedom of navigation in the South China Sea (SCS) through construction of artificial islands and laying claim to exclusive economic zones on basis of new island territories, its strategic interest is enforced by coercing freedom of navigation in the Indian Ocean.

The termination of the Doklam stand off has been classified as an act of maturity on the part of both India and China in keeping with their mutual interests. The turn of events since then have further reinforced the mutual perception that border tension would only have a retrograde effect on the larger intent of economic cooperation between the two highly populated nations which was the priority in their larger strategic interests too. The international strategic environment was also altering course and a reset in the world order was being sought without any clear direction, except that hardened groupings were being perceived as intimidatory. The Indian diplomatic establishment was quick to correctly realise this, thus setting forth a subsidiary reset in the region too. Prime Minister Modi’s foreign policy initiatives took him to three important destinations — Wuhan, Sochi and Qingdao — which were a reflection of promoting Indian strategic interests post Doklam.

Attending the Indian Ocean Conference 2018 at Hanoi, Vietnam, from where I am writing this analysis, it is amply clear that China continues to play to its Indian Ocean interests. There have been interventions by Chinese delegates in line with the age-old argument that the Indian Ocean is not owned by India, that it should be renamed and that India must not object to the presence of other states whose interests clearly lie within its waters and its ports and island territories. This is fully in line with the broad Chinese strategy which focuses on forcing India on the defensive with regard to its interests in the Indian Ocean region. Establishing naval facilities at the string of ports and harbours that it has acquired access to is its way of securing the SLsOC. With that endeavour, China will continue its strategy of psychological helming in of India along the Himalayan belt so that Indian security perceptions remain rooted there. However, Doklam clearly established that any overstepping through this strategy would be resisted by India.

With lessons learnt from Doklam, China will seize every opportunity to re-emphasise its 2003 strategy of Three Warfares — media, cyber and legal all of them contributing to the larger psychological game towards coercing the minds of the Indian leadership. Thus far, the leadership has done well to understand it. The Chinese strategy will be dynamic and calibrated to which Indian response will have to remain nimble, fleet footed and demonstrative of resolve. Calibrated intimidation is going to be order of the day despite the regional reset.