Operation Cactus: How India helped the Maldives in November, 1988 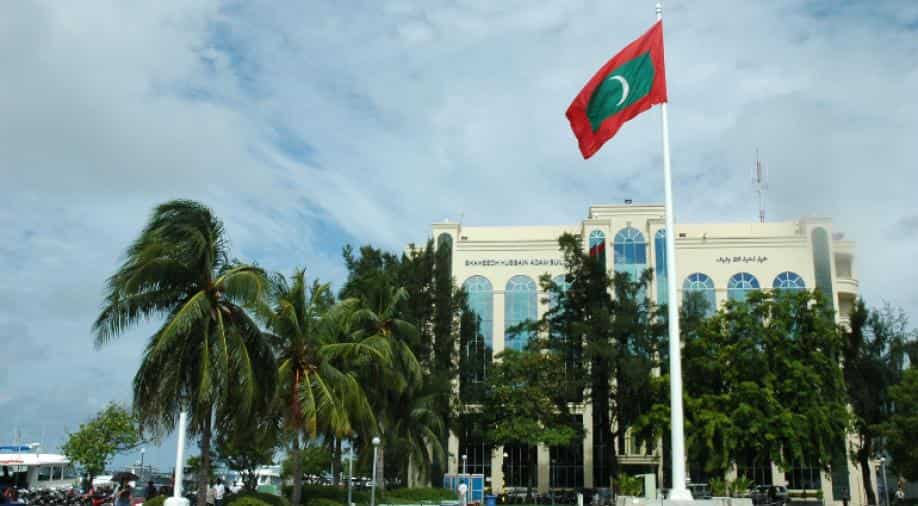 32 years ago, this week, India launched an Operation Cactus to help the Maldives as the country faced its biggest challenge - a coup launched by mercenaries

32 years ago, this week, India launched an Operation Cactus to help the Maldives as the country faced its biggest challenge - a coup launched by mercenaries. The operation forever etched in the India Maldives history of close cooperation shows how Indian Navy played a significant role, especially when it comes to security and stability of the Indian Ocean region.

On the intervening night of 2nd and 3rd November 1988 around 200 to 300 armed mercenaries landed in the country's capital capturing key installations. The then President of Maldives Maumoon Abdul Gayoom had requested for help from New Delhi and the then Indian Prime Minister Rajiv Gandhi.

Indian Army's para brigade brought on IL 76 immediately brought things under control in the Indian ocean Island but it was the mid-ocean chase and rescue that was the most challenging part of the operation. The mercenaries, led by the leader Abdulla Luthufee fled on vessel MV Progress light along with hostages including a Maldivian govt minister.  Indian navy ship--training ship Tir and Frigate Godavari were diverted to the country.The commanding officer of Godavari was the CTF-- Commander Task Force.

Soon after midnight of 5/6th November, MV Progress light was given a final warning but no heed was paid by the fleeing mercenaries. The 4 inch, 57 mm and 30 mm guns of Godavari and Betwa then raked the vessel, causing a massive fire. A Naval boarding party brought the hostages to INS Godavari and apprehended the mercenaries. MV Progress light sank on 7th November, 56 miles south west of Colombo.

New Delhi was closely monitoring the situation and at the war room at a message reached the Prime Minister that read: "ALL HOSTAGES RESCUED. MERCENARIES CAPTURED" bringing a sigh of relief to many in both the countries. On 8th November, recused hostages were handed over to President Gayoom in a formal ceremony.

The developments had a global impact, with TIME magazine cover of 3rd April 1989 featuring INS Godavari with a caption "Super India--The Next Military power". Leaders of the US and UK had also lauded New Delhi's role.

One of the impact of the development was close alignment on the security understanding between Indian and Maldives. India has been helping in capacity and capability development of the Maldivian armed forces and since then thousands of Maldivian National Defence Force (MNDF) personnel have been trained in India.

It will be interesting to know, the present Chief of Defence Force of MNDF, Major General Abdulla Shamaal, is a graduate of DSSC, Wellington (Tamil Nadu), while his predecessors were graduates of NDC, New Delhi.

To remember the event in the country's history, every 3 November MNDF personnel mark Nasruge Dhuvas or ‘Victory Day’ and remember their fallen comrades at a special memorial where an RPG--rocket-propelled grenade was fired by the mercenaries breaching the MNDF HQ in Bandaara Koshi, Male in 1988.