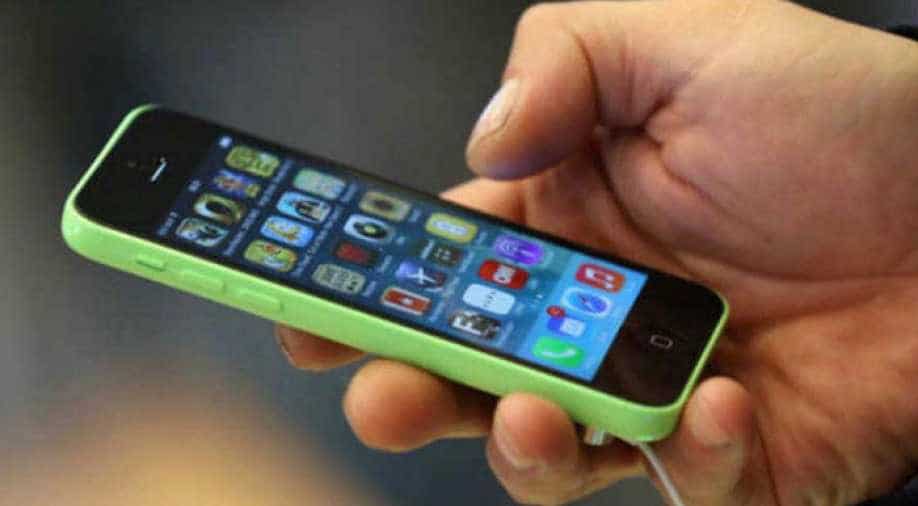 The European Consumer Organisation (BEUC) noted in a statement that the renewed policy requires telecom operators to strive to give roaming at the same quality, meaning EU visitors not being shunted to lower speed 3G or 4G networks when higher speed ones are available (representative image). Photograph:( Zee News Network )

At present, there is no law or autonomous body governing digital content.

The Central government has brought online news portals and content providers under the Information and Broadcasting ministry.

The development was announced in a gazette notification on November 9 declaring that the President has signed the order to include online films, digital news and current affairs content under the purview of the I&B Ministry headed by Union minister Prakash Javadekar.

Streaming platforms such as Netflix, Amazon Prime Video, Hotstar will now be governed by the Ministry of Information and Broadcasting.

Back in 2019, I&B Minister Prakash Javadekar had stated that the Modi government won't take any step that may curb media freedom. He also said that there should be some kind of regulation on over-the-top platforms, as there is for the print and electronic media and films as well.