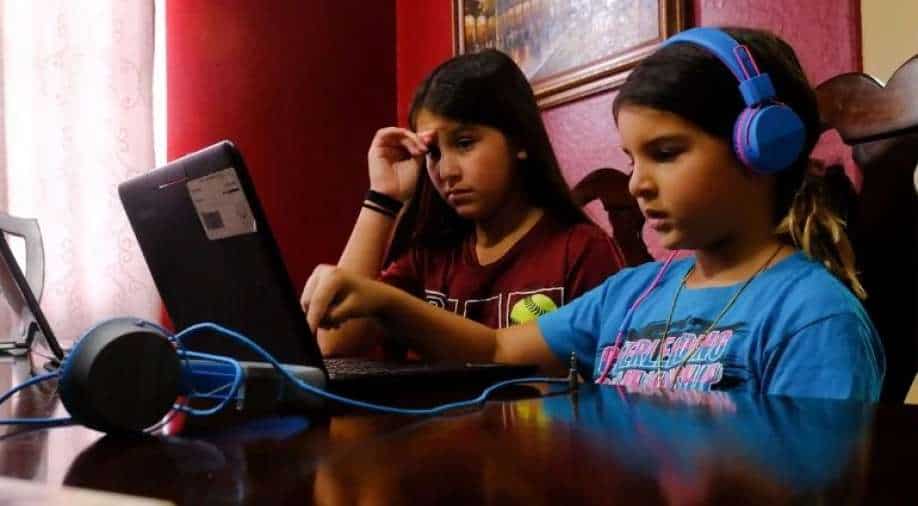 Long-term school closures have ramifications that went beyond education, including increased child exploitation and social and emotional problems.

During the COVID-19 lockdown around the country, online classes for schools and universities became a necessity.

But according to recent research, online schooling remains "woefully insufficient" across the country, with 40-70 percent of children living without access to a gadget.

According to research published by Boston Consulting Group, over 80% of teachers said it was "impossible" to maintain an emotional connection in the online mode of education.

According to the study, India should adopt a mentality of "last to close, first to open," rather than the other way around, and focus on four critical areas.

According to the study, 90% of children have lost at least one language ability.A student who has missed a year of school will only be able to catch up in 9–14 years.

Nutrition/middle-of-the-day meals: During school closures, 35% of children did not receive midday meals, perhaps leading to an increase in the number of underweight children.Since the beginning of the pandemic, 39 billion in-school meals have been missed due to school closures around the world.

Social and emotional problems: Since May 2020, one-third of elementary children and half of secondary students have had poor mental and socio-emotional health.

For the past two years, India has seen pandemic-related school closures.

From March 2020 to the end of the year, schools were primarily closed, with minor periods of reopening in 2021.