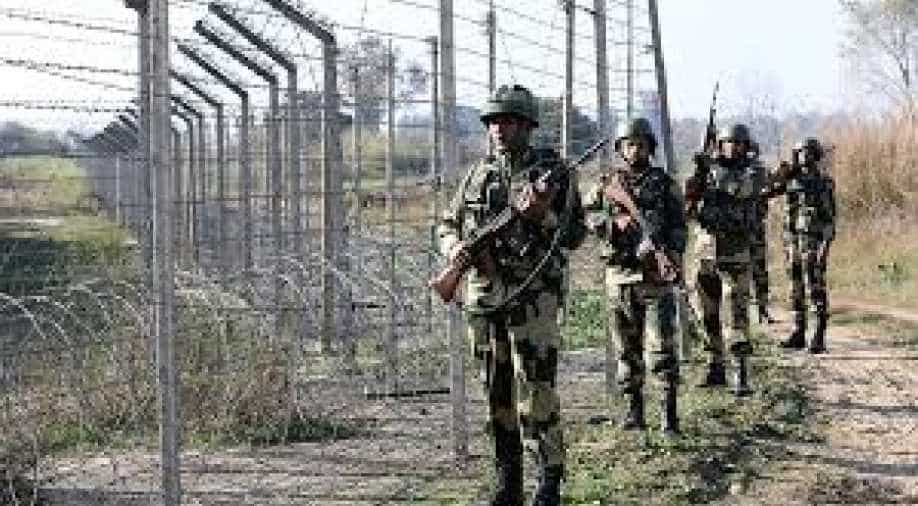 One Indian died, three injured after Nepal police fired on them at the Indo-Nepal border. According to a local eyewitness account, a group of Indians farming in the area were fired upon. Sashastra Seema Bal IG of Bihar sector has confirmed the development.

Nepali forces said they restored to firing after Indians were trying to cross the Indo-Nepal border. One injured has been taken away by Nepal police. Nepal's Armed Police Force (APF) Personnel at Narayanpur, Sarlahi border claimed that clashes erupted after a group of Indian nationals "forcefully" tried to enter Nepal via the border point.

Nepali media reports claimed that APF personnel fired at least ten shots in the air to disperse the Indians.

The incident has come at a time of increased border row between India and Nepal. Nepali govt last month issued a new map showing Indian territories of Kalapani, Lipulekh and Limpiyadhura as its own irking New Delhi. On Saturday, the Nepali parliament will vote on the amendment of Nepal map in the coat of arms which is expected to deepen the row.

Meanwhile, massive protests have been happening against PM Oli in the country over lack of ability to contain the COVID crisis and corruption. Demonstrators have been asking resignation of PM Oli.