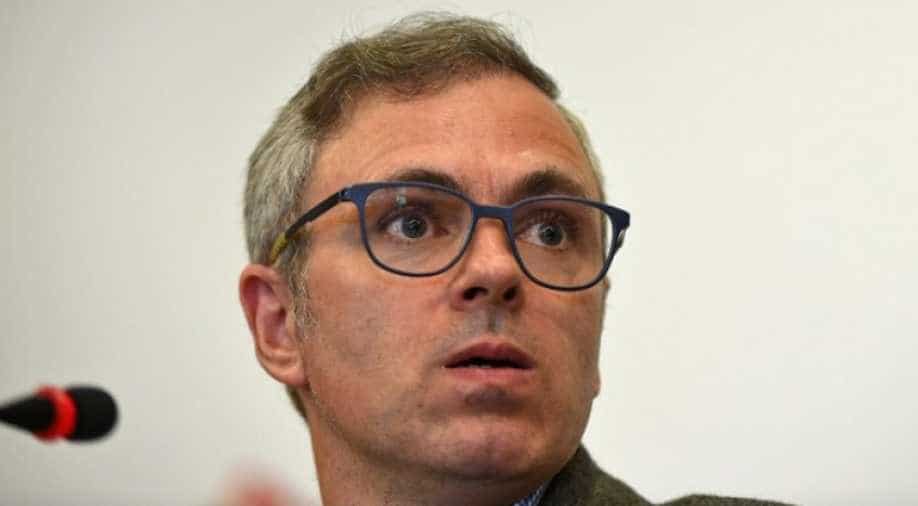 Now, the PSA allows the J&K administration to keep the two leaders under detention for another 3 months to a year without trial.

Omar Abdullah's sister Sara Abdullah Pilot has challenged his detention under Public Safety Act (PSA) in the supreme court saying her brother's detention was a grave violation of his constitutional rights, including freedom of speech.

Former Jammu and Kashmir chief ministers Omar Abdullah and Mehbooba Mufti have been under preventive detention since August 5 last year following abrogation of Article 370, which gave special status to Jammu and Kashmir. Under the law, his detention was to end six months later on February 5, 2020

Now, the PSA allows the J&K administration to keep the two leaders under detention for another 3 months to a year without trial.

The reasons cited by the Jammu and Kashmir administration for invoking PSA against the two former chief ministers has surprised many.

The dossier has accused both the leaders of planning activities against the Union government under the guise of politics.

The dossier, prepared by the J&K police, says 'Omar Abdullah can influence people for any cause, citing his "capacity to convince his electorate to come out and vote in huge numbers even during the peak of militancy and poll boycotts".

The dossier accused Abdullah of instigating people on Twitter against the unity and integrity of the nation.

Just before detention, Omar Abdullah had reached out to the people on Twitter, urging them not to take the law into their own hand and to stay calm.

Meanwhile, Mehbooba Mufti has been accused of "dangerous and insidious machinations" against the Union government.

The dossier lists Mufti's refusal to sign a bond, stating that she will not talk about the scrapping of article 370, as one of the reasons for invoking PSA against her. 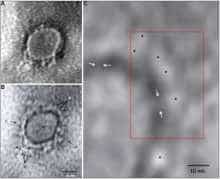