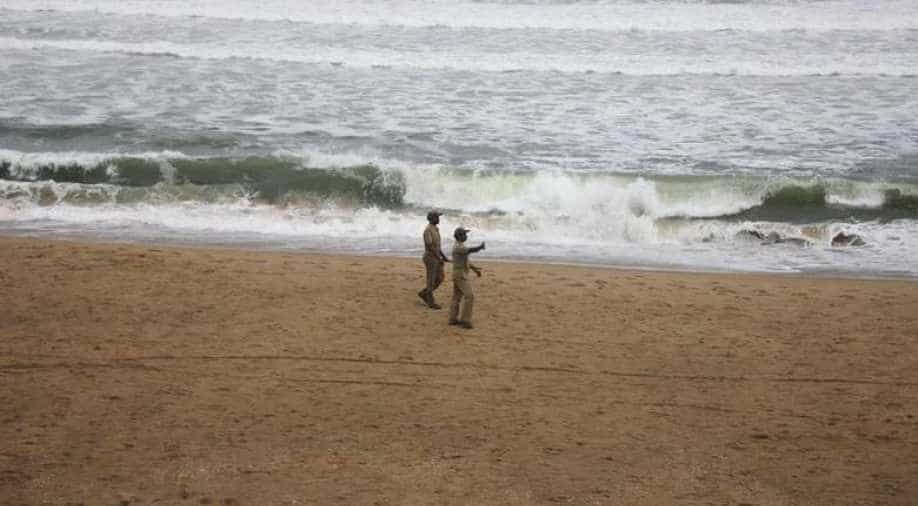 The Coast Guard Disaster Relief Teams (DRTs) with inflatable boats, lifeboats and life jackets are on standby for disaster response operations in Odisha

With the IMD forecast of a cyclonic storm reaching Odisha coast on December 4, the state government on Wednesday asked collectors of 13 districts to prepare for the evacuation of the people and has chalked out a disaster management strategy by requisitioning NDRF, ODRAF and fire department personnel for rescue and relief operation.

The forecast said that the low-pressure area in the south Andaman Sea will intensify into a depression and move towards the coast as a cyclonic storm on December 4 and the Coast Guard has initiated extensive pre-emptive measures in the eastern coast keeping it in view.

The Coast Guard Disaster Relief Teams (DRTs) with inflatable boats, lifeboats and life jackets are on standby for disaster response operations, a post by the Defence public relations officer in Chennai said.

Medical teams and ambulances have been kept ready for swift mobilisation, it said.

The district authorities in some places are asking farmers over the public address system to harvest their ripe paddy crops, the state chief secretary said.

Fishermen have been advised to not venture into the southeast and adjoining the east-central Bay of Bengal on December 2 and 3, into west-central and adjoining northwest Bay of Bengal and along and off north Andhra Pradesh, Odisha and West Bengal coasts from December 3 to 5, state relief commissioner P K Jena said.

The sea condition is likely to be very rough with the squally wind speed reaching 45 to 55 kmph, gusting to 65 kmph on December 3.

The wind speed is likely to reach 80 kmph gusting to 90 kmph on December 4 morning, an advisory said. No immediate warning has been issued to the ports so far.

The IMD said that the low-pressure area brewing over the south Andaman Sea and the adjoining area will intensify into a depression and take the shape of a cyclonic storm around December 3.

The system will move northwestwards and reach north Andhra Pradesh-Odisha coast around December 4.