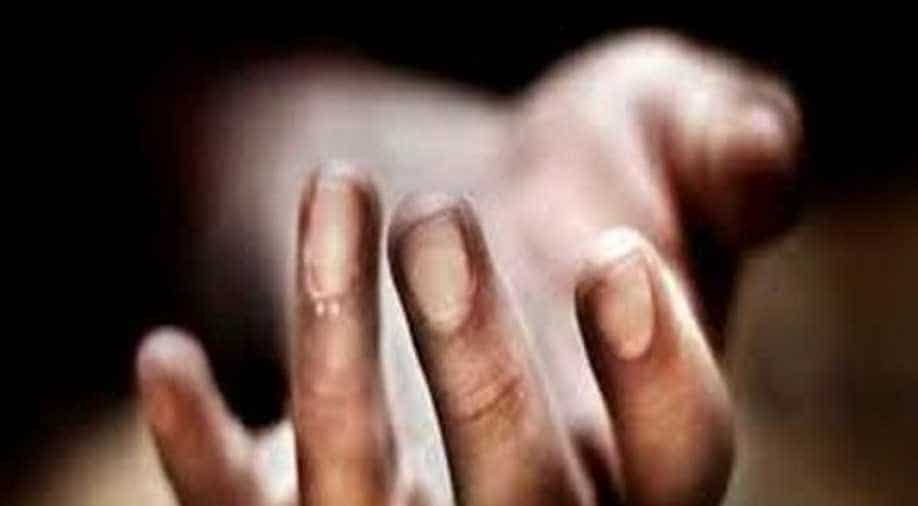 The BJP MP also gave the data regarding the number of deaths in Bihar due to AES in the last 8 years.

BJP MP from Muzaffarpur Ajay Nishad on Monday said that the number of doctors required to handle the patients suffering from Acute Encephalitis Syndrome (AES) was not enough.

Nishad said, "I am very sad with the death toll due to AES. This number should have been zero if doctors were available in more numbers and would have worked at a greater pace. Despite, both the Union and the state governments working to check the spread of the disease, the death toll reached so high which is very sad and shocking as well."

He said, "Most of the affected children belong to poor families because they are exposed to hot and humid conditions which are responsible for the disease."

"There have been deaths due to AES in the past but this year death toll reached very high," he added.

AES took at least 100 lives in Muzaffarpur this year.