NTPC boiler explosion: 'It started shaking, then there was a blast,' recalls worker 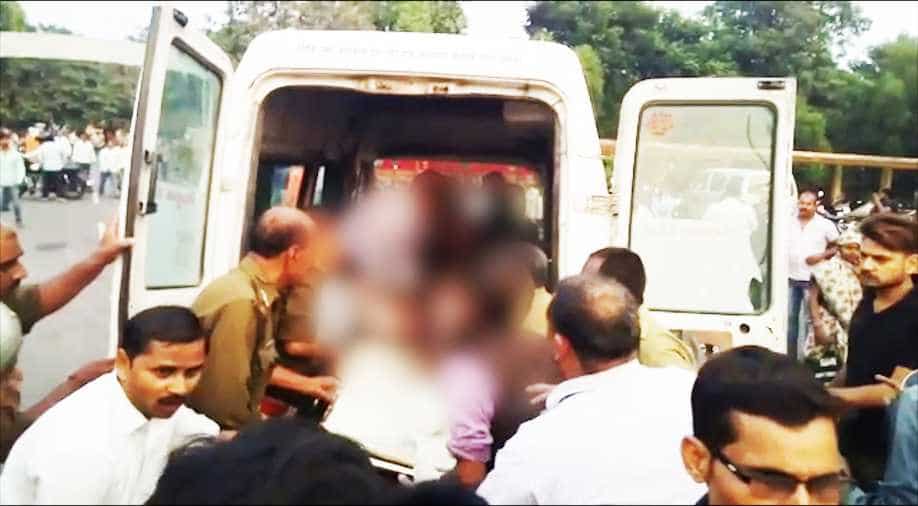 The explosion inside a boiler in state-run power giant NTPC?s power plant in Uttar Pradesh, one of the country?s deadliest industrial accidents in years, has claimed 26 lives. At least 100 people have been injured. Photograph:(WION Web Team)
Follow Us

The explosion inside a boiler in state-run power giant NTPC’s power plant in Uttar Pradesh, one of the country’s deadliest industrial accidents in years, has claimed 26 lives. At least 100 people have been injured.

The explosion occurred at 3.30pm on Wednesday after a sudden abnormal sound at 20-metre elevation, NTPC said in a statement.

The explosion was so powerful that workers present near the boiler were thrown in the air for several metres.

"It happened suddenly, and it was a loud explosion. I don’t remember much. There were too many people around and we were all thrown away," said Dharmnath, a worker at the plant who received burn injuries.

"We were at a height of 90 metres when the boiler suddenly started shaking. After that, there was a blast and I blanked out. There were many people around but I don’t know what happened to them," said Anil Kumar, one of the lucky survivors, from his hospital bed in Rae Bareli.

Many of them received third degree burns, the doctors treating them said.

"Ash had piled up in the furnace beneath the boiler, which then led to building up of pressure resulting in the explosion," police officer Anand Kumar said.

The company said the blast hit a 500-MW unit that had been operating since April. Three other units with a combined capacity of 630 MW were continuing to operate, it added. The 1,550-megawatt (MW) plant in the town of Unchahar supplies electricity to nine states.