NSA Doval talks tough with Pakistan, says India will continue acting against terrorism and its supporters 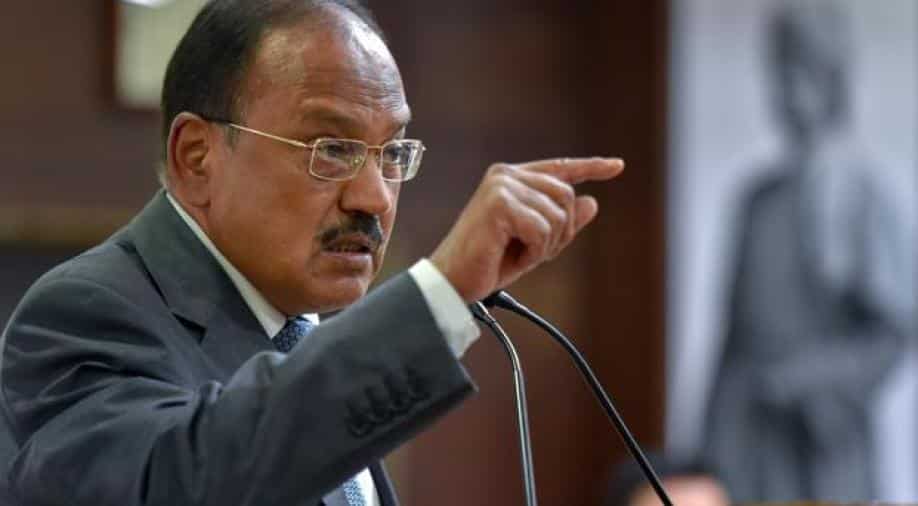 Doval was speaking at the 80th Raising Day celebrations of the Central Reserve Police Force (CRPF) in Gurugram.

Talking tough with Pakistan, India's National Security Advisor Ajit Doval has said strong action against terrorism will continue including those who support terror.

Speaking at the 80th Raising Day celebrations of the Central Reserve Police Force (CRPF) in Gurugram, where he was the chief guest, Doval said, "India will continue to act against terrorism and supporters of terrorist and the time and location will be decided by the leadership".

Paying homage to the CRPF security personnel who lost their lives in the Pulwama terror attack, Doval said, "the country will never forget the sacrifices made by them".

Pakistan-based, United Nations-listed terror group Jaish-e-Mohammed took responsibility for the Pulwama attack which is being described as the worst on Indian security personnel in the last 2 decades. Over 40 CRPF personnel died in the terror attack.

This is the first time Doval spoke at a public event since the Pulwama terror attack. There wasn't any cultural programme at the Raising Day celebrations this time as a mark of respect to the Pulwama martyrs.

Since the Pulwama attack, India has withdrawn Most Favoured Nation status from Pakistan, increasing customs duty on Pak goods by 200 per cent. India also carried out a non-military, counter-terror strike on JeM camps in Balakot, Pakistan. 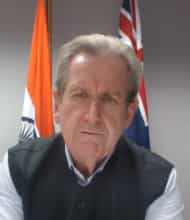