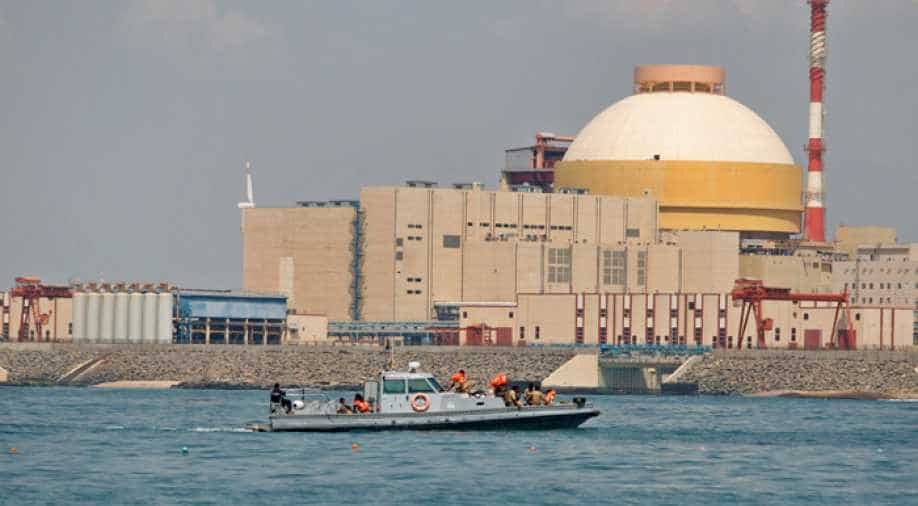 This comes a day after the Kudankulam Nuclear Power Project (KKNPP) officials denied that a cyberattack involving a hacker group took place.

The Nuclear Power Corporation of India Limited (NPCIL) — the administrative governing body for nuclear power plants in the country on Wednesday confirmed that a cyberattack took place on the Kudankulam Nuclear Power Plant (KKNPP) located off the Bay of Bengal in Tamil Nadu's Tirunelveli district.

"Identification of malware in NPCIL system is correct. The matter was conveyed by CERT-In (Computer emergency response team) when it was noticed by them on September 4, 2019," NPCIL said in a statement.

"This is isolated from the critical internal network. The networks are being continuously monitored. Investigations also confirm that the plant systems are not affected," the statement added.

This comes a day after the Kudankulam Nuclear Power Project (KKNPP) officials denied that a cyberattack involving a hacker group took place.

Earlier on Tuesday, Plant’s spokesman R Ramdoss had claimed that the network in the power plant was "stand-alone" and therefore did not connect to the outer Internet. He further stated that the cyberattack on the Nuclear Power Plant Control System was not possible.

Twitter handles linked to cybersecurity speculated earlier that the power plant had become the target of a variant of a virus known as DTrack RAT.