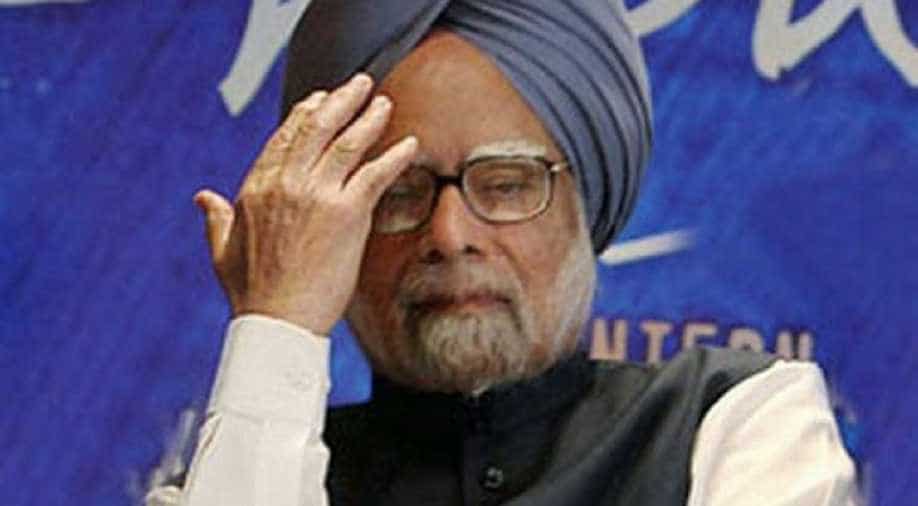 Former Prime Minister Singh went on to add that while he was criticised for being a 'silent' prime minister, he never shied away from speaking to the press.

Former Prime Minister Manmohan Singh on Tuesday said that he was not only an 'accidental prime minister' of India but also the country's accidental 'finance minister.'

"I have been termed as an accident prime minister of the country, but I think that I was also an accidental finance minister," he said after the launch of his book 'Changing India' in Delhi on Tuesday.

#WATCH: Former PM Dr Manmohan Singh speaks of the time he was appointed as the Finance Minister in the govt led by PV Narasimha Rao, says "People say I was accidental Prime Minister, I was also accidental Finance Minister". pic.twitter.com/HVJyOoAZEa

Former Prime Minister Singh went on to add that while he was criticised for being a "silent" prime minister, he never shied away from speaking to the press.

"People say I was a silent prime minister, but I think these volumes (his book) speak for themselves. I was not the prime minister who was afraid of talking to the press. I met the press regularly. In every foreign tour, I had press conferences in the plane or after landing," he noted.

Singh further noted that when he was India's Finance Minister in 1991, he was successful in helping turn a crisis into a "great opportunity."

"Life has been a great adventure and an enterprise, which I relish. I have no regrets. I will never be able to return what my country gave me. Some part of life has been smooth sailing and there were some hiccups," he noted.

Singh, who has been very critical of the BJP-led Central government for destroying the economy through the implementation of Goods and Services Tax and demonetisation, said that despite all the hiccups and hurdles, India will rise to be a superpower.

"This country is destined to be a major power. The thrust of India's economic policy has not changed for the last 25 years," he added.