Nordic outreach: Denmark PM to be first head of government to visit India amid COVID-19 crisis 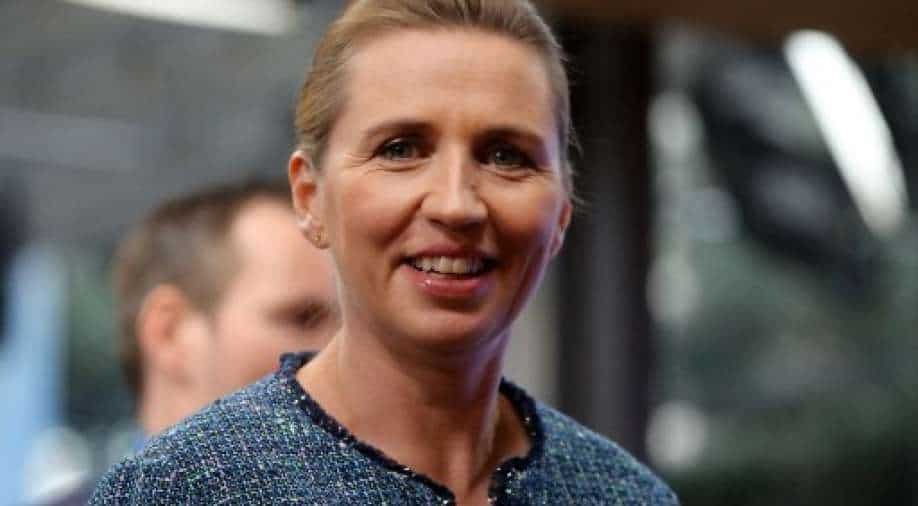 Denmark Prime Minister Mette Frederiksen will be visiting New Delhi next month and will be the first head of government to visit India amid the COVID-19 pandemic. She is expected to visit around March 15.

There has been significant outreach from New Delhi to Nordic countries. Last year saw a virtual summit between Denmark's PM and Indian Prime Minister Narendra Modi, which was the first such summit between the two countries.

India and Denmark have a unique "Green Strategic Partnership" that will see both sides focus on "green and climate-friendly technologies", said a joint statement released after the September virtual summit.

Interestingly, the Indian prime minister will be travelling to Denmark later this year for the second India-Nordic summit. The last such summit was in 2018 in Stockholm. Around 200 Danish companies have invested in India in sectors such as shipping, renewable energy, environment, agriculture, food processing and smart urban development. Around 25 Indian companies are present in Denmark in IT, renewable energy and engineering.

So far, India has held a virtual summit with three Nordic countries: Denmark, Sweden and Finland. During these summits, a number of issues like technology, clean energy and COVID-19 pandemic were discussed.

During the India-Sweden virtual summit, Sweden's PM Stefan Löfven said, "India and EU as democratic superpowers" and "we join forces, to build back more inclusive societies, it is more important than ever to reaffirm our shared values and mutual commitment to democracy, rule of law, gender equality, human rights and fundamental rights". Both Denmark and Sweden have joined India's International Solar Alliance (ISA).

While there have been visits during the pandemic - both incoming and outcoming at foreign ministers' level, no head of state or government has visited so far.

The last visit to India from a head of state was in February, when the then Myanmar President U Win Myint had visited the country, during which he travelled to Agra and Bodh Gaya.