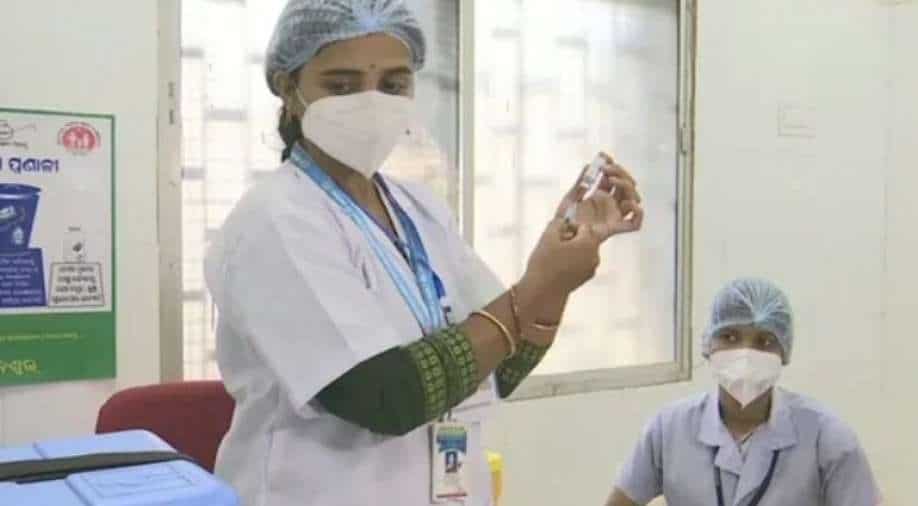 In response to a question, MEA spokesperson Arindam Bagchi said, " I would like to confirm that no third party was involved in" New Delhi sending vaccines to the south American country.

On March 26, India sent 100,000 doses of India-made Covid vaccines to the South American country. This came in the backdrop of a request from Paraguay during a telephonic conversation between its foreign minister and India's External Affairs Minister Dr S Jaishankar. Earlier this year, India announced that it will open its embassy in the country.

Media reports quoting Taiwan's foreign minister had said that its intervention and working together with "like-minded countries" led to Paraguay getting vaccines.

Paraguay has ties with Taiwan and doesn't recognise China, which considers Taiwan its breakaway territory. Paraguay is the largest country in terms of size to recognise Taiwan.

Taipei, keen to help its ally reached out to New Delhi, the foreign minister had indicated.