No single rate for all items under GST: Arun Jaitley 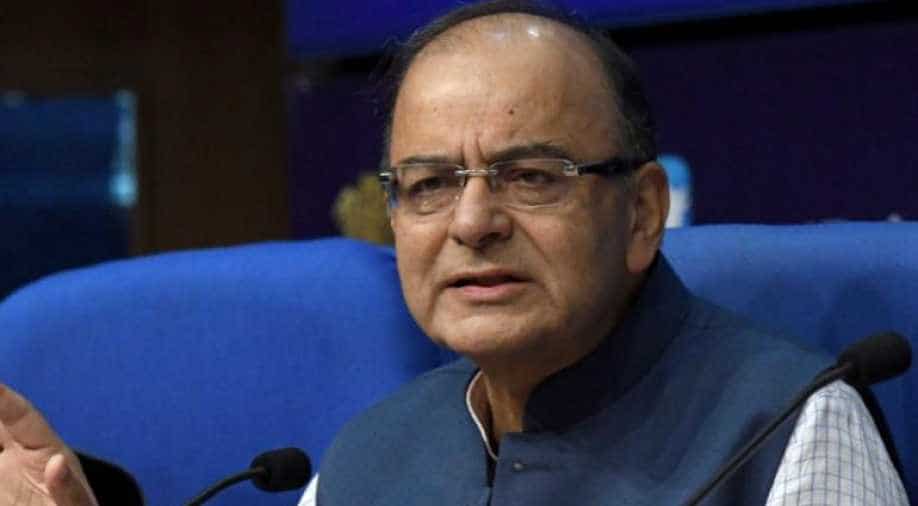 In India, food items have been placed in zero or the minimum slab while luxury items get taxed more, Jaitley said. Photograph:( Zee News Network )

The government today ruled out having a single rate for all commodities under the Goods and Services Tax (GST) saying items like food products have been placed at minimum taxation levels while luxury goods were in the higher categories.

During the Question Hour in Rajya Sabha, Finance Minister Arun Jaitley said there were countries which had applied a uniform tax rate on all commodities but these were nations where the entire population was above the poverty line.

In India, food items have been placed in zero or the minimum slab while luxury items get taxed more, he said.

While the question of a single slab in India does not arise, the process of rationalisation would continue, he said.

He also said the GST council had formed a committee under the convenorship A B Pandey, chairman GSTN, to look into issues relating to the filing of returns and suggest a simpler mechanism to mitigate the compliance requirements for taxpayers.

"The committee shall recommend changes to be made in the process of filing of returns in GST, including the threshold, if any, for quarterly filing," he said.

The report of the committee will be placed before the GST council for making recommendations on this issue, Jaitley said.