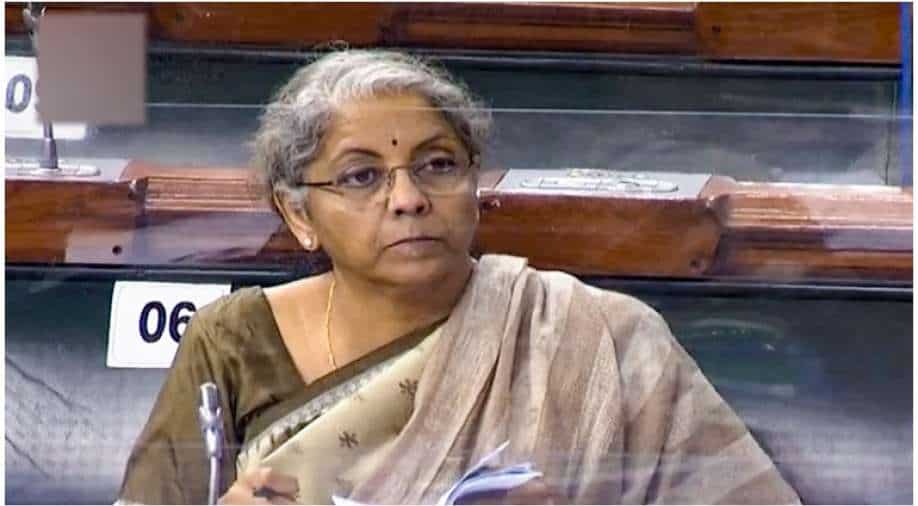 India's Finance Minister Nirmala Sitharaman said on Monday that there were no plans to recognise Bitcoin as currency in the country. She was replying to a question in Indian Parliament. She also told the House that the government does not collect data on Bitcoin transactions.

Bitcoin was introduced in 2008 by an unidentified group of programmers as a cryptocurrency as well as an electronic payment system. It is reportedly the first decentralised digital currency where peer-to-peer transactions take place without any intermediary.

Meanwhile, the government plans to introduce the Cryptocurrency and Regulation of Official Digital Currency Bill 2021 in the ongoing Winter Session of Parliament. The Bill seeks to ban all but a few private cryptocurrencies to promote underlying technologies while allowing an official digital currency by RBI.

In reply to another question, Sitharaman said, ministries and departments have spent Rs 2.29 lakh crore as capital expenditure during the April-September period of the current fiscal.

This is 41 per cent of the Budget Estimate (BE) of Rs 5.54 lakh crore for 2021-22. The actual expenditure during current fiscal is about 38 per cent higher than the corresponding expenditure in FY 2020-21, she said.