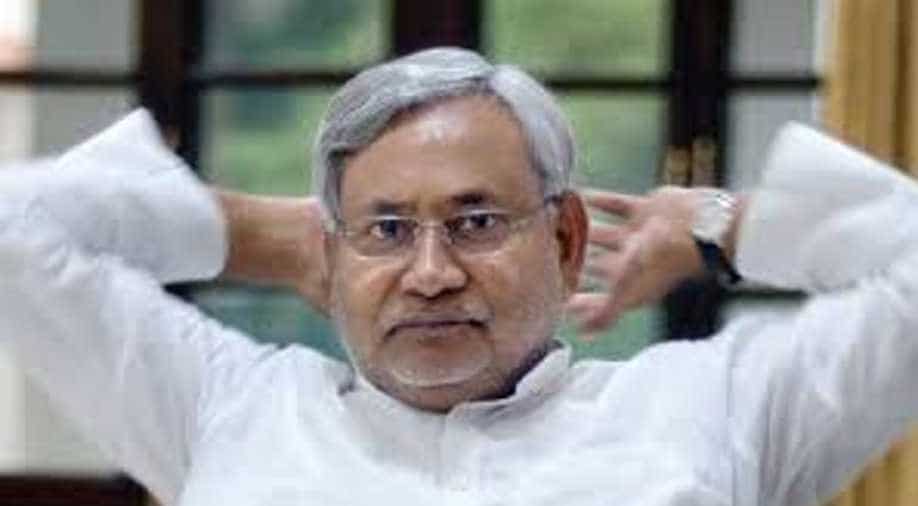 The development comes a day ahead of the announcement of the panchayat and municipal poll results.

In a major setback to the Bihar CM Nitish Kumar, Six of seven legislators of Janata Dal-United (JDU) in Arunachal Pradesh have defected to the BJP. The JDU now has just one MLA in the 60-member Arunachal assembly. Along with an MLA of the People's Party of Arunachal, the BJP now has 48 members.

The lone MLA from the People's Party of Arunachal (PPA), Kardo Nyigyor from Likabali constituency, has also joined the saffron party.

The development comes a day ahead of the announcement of the panchayat and municipal poll results.

On November 26, the JD(U) had issued show-cause notices to Siongju, Kharma and Taku for "anti-party" activities, and suspended them.

The six JD(U) MLAs had earlier elected Talem Taboh as the new Legislature Party leader allegedly without the knowledge of senior party members.

The PPA MLA was also suspended by the regional outfit earlier this month.

"We have accepted their letters conveying the intention to join the party," BJP's Arunachal Pradesh president B R Waghe said.

The JD(U), led by Bihar Chief Minister Nitish Kumar, won seven of the 15 seats it contested in the 2019 assembly elections and emerged as the second-largest party after the BJP, which had bagged 41 seats.

Following the switchover, the BJP now has 48 MLAs in the 60-member House, while the JD(U) is left with only one. Congress and the National People's Party (NPP) have four members each.