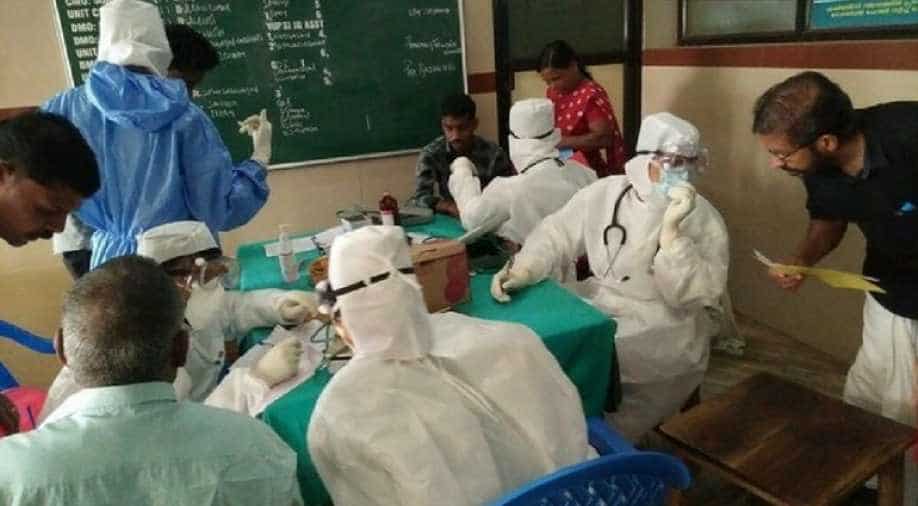 The deadly Nipah virus has claimed one more life in Kerala taking the death toll to 15 today. Meanwhile, on Wednesday, a soldier in Kolkata died due to suspected Nipah virus infection, reports said.

As per reports, the soldier was from Kerala and was posted at Fort William. He was admitted to the hospital on April 20.

The brain-damaging infection first broke out in Kerala. The state government has also issued an advisory, asking travellers to avoid visiting the four districts of Kozhikode, Malappuram, Wayanad, and Kannur.

#Kerala: Death toll due to #NipahVirus rises to 15.

No confirmed cases of the virus have been found outside the state. However, Goa, Maharashtra, Himachal, Chhatisgarh and many other states have issued a health advisory.

The virus scare has wreaked havoc for fruit sellers in the state. Fruit sellers in Kerala have faced the brunt of the deadly Nipah virus. They say their incomes have been reduced as customers fear that fruits might be infected with the virus.

The United Arab Emirates (UAE) has banned imports of fresh vegetables and fruits from Kerala where the Gulf state said on Tuesday.

The UAE's Ministry of Climate Change and Environment also notified other local authorities, including the Abu Dhabi Food Control Authority and the municipalities of its emirates, to prevent the entry of any fresh produce from Kerala, it said in a statement.