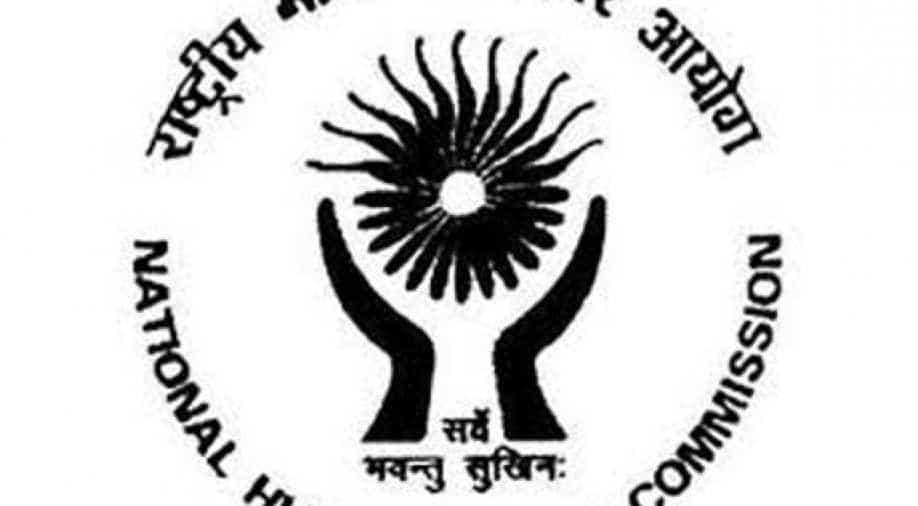 NHRC has asked the police chiefs of Delhi, Gurugram, Faridabad, Noida and Ghaziabad to explore the possibility of formulating a joint action programme to check crime in the NCR. Photograph:( ANI )

The commission observed that it is "immaterial whether the victim was an Indian citizen or a foreigner, he was a human being"

The National Human Rights Commission (NHRC) has condemned the killing of a Pakistani national, who was serving life sentence in the Jaipur Central Jail, in a brawl with other prisoners and served notices to the Rajasthan government and the state prison authorities.

The commission observed that it is "immaterial whether the victim was an Indian citizen or a foreigner, he was a human being". The Supreme Court has also held in Charles Sobhraj vs Superintendent of Central Jail, Tihar that imprisonment does not spell farewell to fundamental rights guaranteed under the Constitution.

"Once someone is kept in the custody of the state, even in a jail, being a lawful custodian, the state is duty bound to ensure his safety and security," the NHRC said in a statement issued on Thursday.

Shakrullah (50), belonging to the terror group Lashkar-e-Taiba was allegedly murdered on Wednesday. The prisoners fought over TV volume and hit him with a large stone, police officials had said.

Describing the incident as inhuman, the commission said it "condemns all such incidents and has called for stringent action against the miscreants to ensure that right to life of prisoners is not violated while they are in lawful judicial custody".

The commission has also issued notices to the Rajasthan chief secretary and the director general (prisons) of the state, seeking reports in four weeks.

"The Commission, on the basis of media reports, has also held that the authorities are expected to take immediate precautionary measures in the jails where Pakistani nationals are lodged in the wake of prevailing atmosphere," it said.