Every Indian home will be electrified by the end of the year: Government 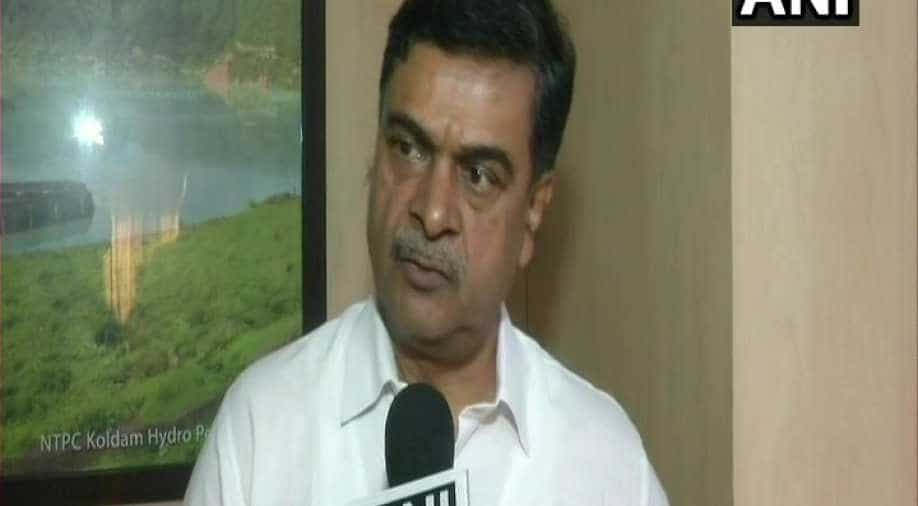 The government said Monday that every Indian home will be electrified by the end of the year.

The government had on Saturday said that every inhabited Indian village is now electrified.

"28th April 2018 will be remembered as a historic day in the development journey of India. Yesterday, we fulfilled a commitment due to which the lives of several Indians will be transformed forever! I am delighted that every single village in India now has access to electricity," Prime Minister Narendra Modi had tweeted then.

A village is considered electrified when at least 10 per cent of its homes receive electricity supply, as do its public areas.

Which is why, even though ever Indian village is now electrified, as many as 31 million Indian households still do not have electricity supply.

"This is a huge success (the electrification of every village). We achieved it 13 days ahead of the deadline," Power Minister RK Singh said on Monday.

He added that the next target — that of electrifying every single Indian home — would be achieved by the end of the year.

"Now our next aim is to electrify each household in the country, which will be done by December 31, 2018," Singh said.

Manipur's Leisang was the last village to be brought onto the national power grid on Saturday. It was electrified at 5.30 pm Saturday evening.

According to official government data, India has 597,464 villages, all of which have now been electrified.

Reports suggest there were over 18,000 villages with no electricity supply at the time when the NDA's Deen Dayal Upadhyaya Gram Jyoti Yojana (DDUGJY) was launched in 2015.

#Visuals from Leisang, last village to be electrified under the Deendayal Upadhyaya Gram Jyoti Yojana. As per GoI, out of 18,452 villages in India that were power deprived 3 yrs ago, 17,181 have been electrified. Others are uninhabited or classified as grazing reserves #Manipur pic.twitter.com/JoqQiSjFSP