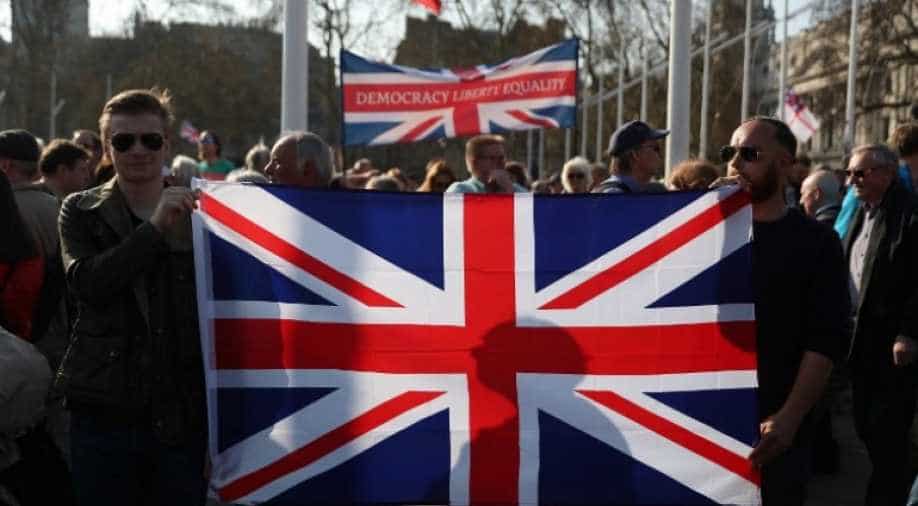 British PM preparing to call election on eve of Brexit showdown with parliament?

British Prime Minister Boris Johnson is preparing to call an election, media reported on Monday, on the eve of an historic showdown with parliament over Brexit.

Indian chargé d'affaires Gaurav Ahluwalia held a two-hour meeting with Kulbhushan Jadhav at a sub-jail in Pakistan after the Indian national was granted consular access which has been one of the most prickly issues between India and Pakistan.

Thousands of Hong Kong university and school students boycotted class and rallied peacefully for democracy on Monday, the latest acts of defiance in an anti-government movement that has plunged the Chinese-ruled city into crisis.

Afghan president Ghani wants US to share details of draft deal with all leaders: Spokesman

Afghan President Ashraf Ghani on Monday told the US envoy for Afghanistan to share details of a draft deal between the US and Taliban with all Afghan leaders, news agency Reuters reported quoting president's spokesman.