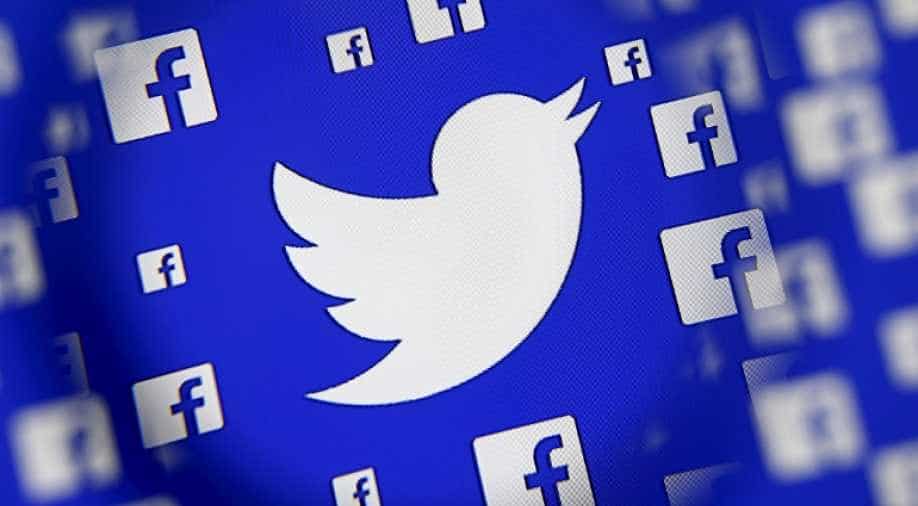 Twitter and Facebook said on Monday they had dismantled a state-backed social media campaign originating in mainland China that sought to undermine protests in Hong Kong.

Around 3,500 Rohingya cleared to return home to Myanmar starting this week: Source

Some 3,500 Rohingya refugees in Bangladesh have been cleared to return home to Myanmar beginning this week, a top official said Monday, nearly two years after a military crackdown sparked their exodus.

The White House is considering cutting taxes or revering tariffs to head off a recession, US media reported on Monday, despite President Donald Trump's insistence on the economy's health.

Britain said Monday it will immediately end freedom of movement for people from the European Union after Brexit on October 31, in a policy shift under Prime Minister Boris Johnson.

Disgraced financier Jeffrey Epstein wrote a will two days before he died, putting his $578 million in assets into a trust with unnamed beneficiaries, the New York Post reported Monday.