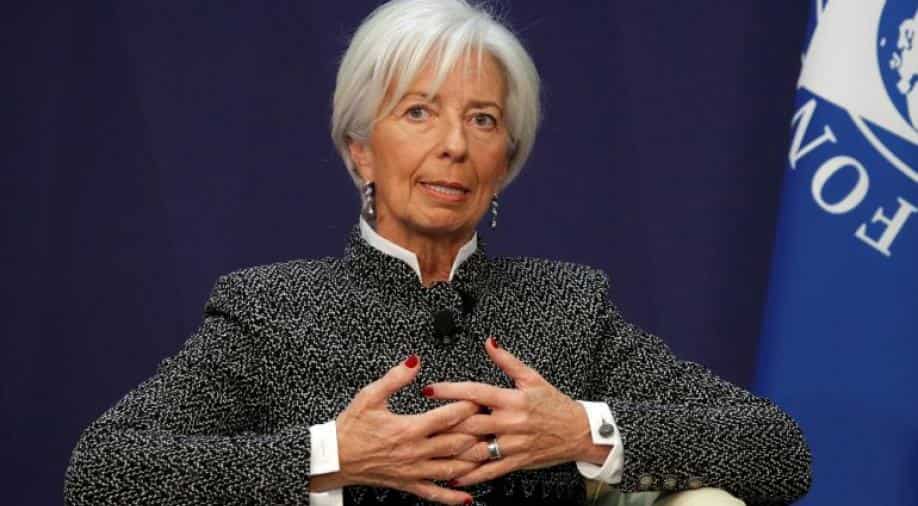 The 42-page verdict was ruled 15 votes to one. The only Judge who ruled against is Ad Hoc Judge Jillani.

The three-minute video included footage of troops firing guns and rockets, and of light tanks, attack helicopters and missile launchers.

Not asking ASEAN allies to 'choose' between US and China: Mike Pompeo