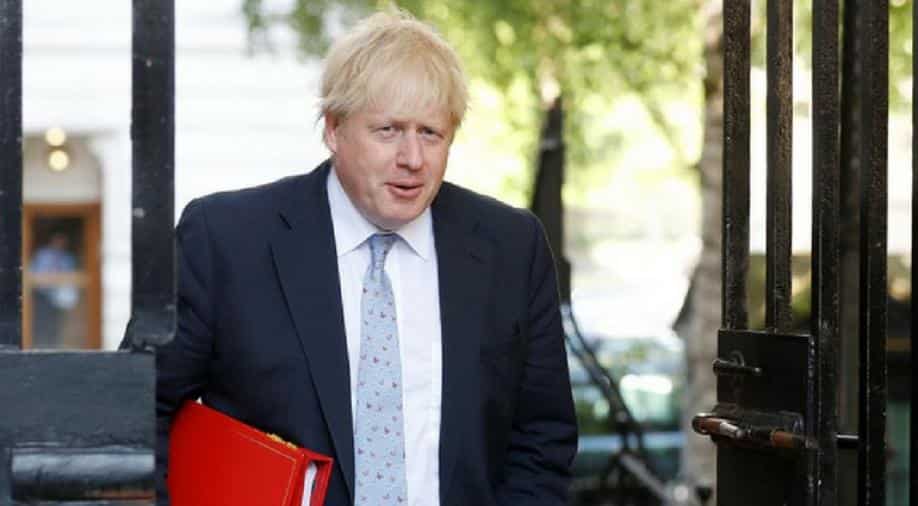 US should know one thing that Hong Kong is China's Hong Kong, do not interfere: Foreign ministry

China said on Tuesday that US officials were behind violent chaos in Hong Kong and warned against interference, following a series of protests in the city, including bloody clashes on the weekend.

Boris Johnson: A divisive politician with 'do or die' pledge over Brexit

Boris Johnson was on Tuesday elected leader of Britain's governing Conservative Party, winning the race to be the country's next prime minister. Johnson and his rival, Foreign Secretary Jeremy Hunt, spent the last month crossing the country seeking to win over the fewer than 200,000 Conservative Party members who will choose Britain's new leader.

West Indies have turned to experience with the recall on Tuesday of veteran duo Sunil Narine and Kieron Pollard for the first two T20s against India next month.

Explosive hitter Pollard was left out of the West Indies team for the recent 50-over World Cup and played his last T20 in India last November.

China on Tuesday called US sanctions against Chinese companies "illegal", a day after US Secretary of State Mike Pompeo announced he was putting a leading oil importer on a blacklist.