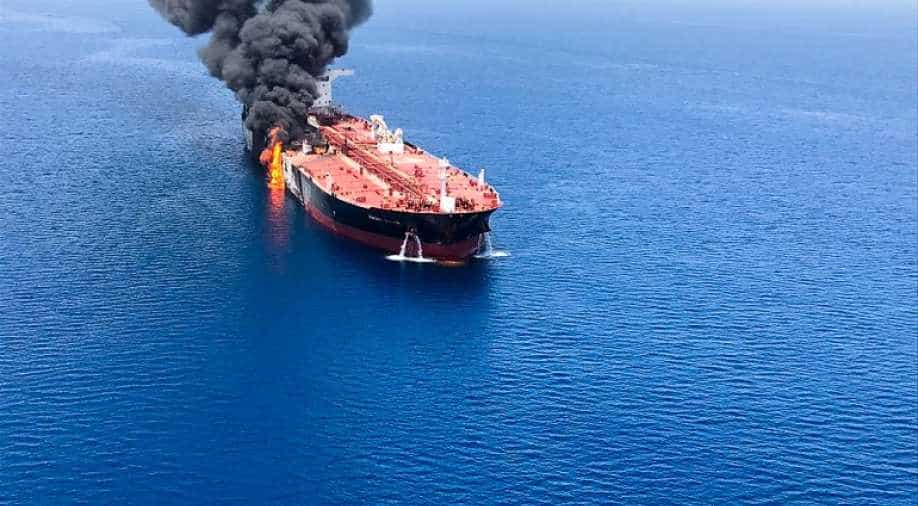 Saudi Crown Prince Mohammed bin Salman accused rival Iran of attacks on two oil tankers in a vital Gulf shipping channel, adding he "won't hesitate" to tackle any threats to the kingdom, according to excerpts of an interview published on Sunday.

There is no tsunami threat to New Zealand after a powerful 7.4 magnitude earthquake struck near the uninhabited Kermadec islands northeast of New Zealand Sunday, Civil Defence authorities of the country says.

At least seven civilians were killed in air strikes by the Syrian government on the northwest province of Idlib on Saturday. Around 15 other suffered injuries in the attacks by President Bashar al-Assad regime.

Iran on Saturday signalled that it might further scale back from its commitments signed under the nuclear deal unless other signatories show "positive signals".

Hundreds of "yellow vest" protestors gathered at Paris's Place de la Bastille square on Saturday for the 31st round of demonstrations following several weeks of waning turnout, more than six months into the demonstrations against President Emmanuel Macron and high living costs.