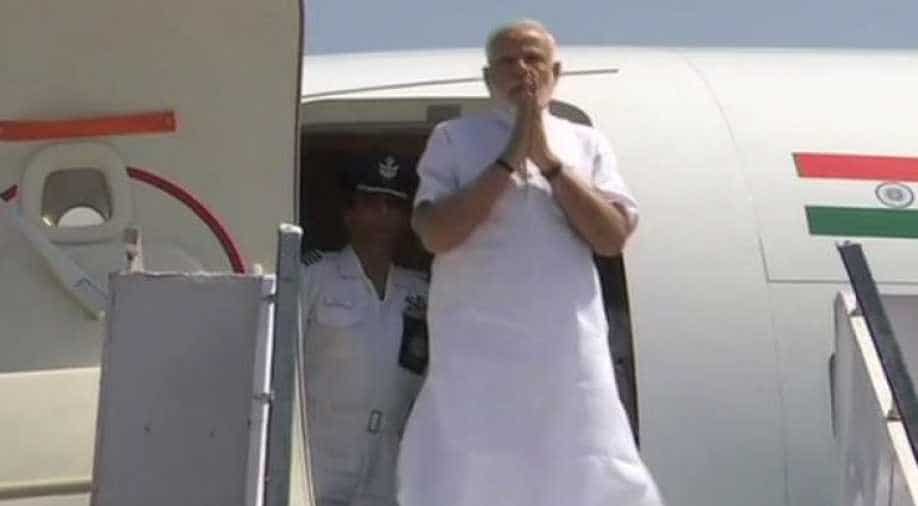 With an eye on countering increasing Chinese influence in key South Asian countries, the Trump administration has sought $30 million for what it has described as "Bay of Bengal" security initiative to provide foreign military financing to Sri Lanka, Bangladesh and the Maldives.

The Pakistan government claimed that its defence budget was kept unchanged at Rs 1,152,535 million for next fiscal (2019-20), but the official documents showed that there was nominal increase of 4.5 per cent in the defence expenditure as compared to the last year.

We need to overcome mistakes to beat India, says Sarfaraz after Australia defeat

Pakistan captain Sarfaraz Ahmed said his side's needs to raise their fielding standards ahead of a crucial World Cup match against arch-rivals India at Old Trafford on Sunday.

Protests in Hong Kong over planned new extradition laws with China are "hammering" the city`s reputation, with outbreaks of "lawlessness" undermining rule of law, Chinese state media said in editorials published on Thursday.

Citing the popular election slogan "Modi hai to mumkin hai", US Secretary of State Mike Pompeo has sought to take the bilateral relationship with India to the next level and said the Trump and Modi administrations have a "unique opportunity" to make it happen.