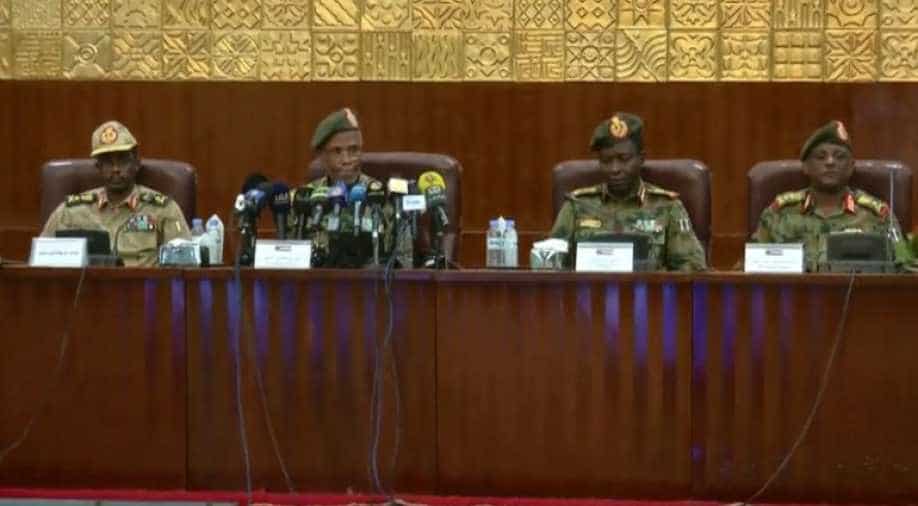 Prime Minister Theresa May's government will publish draft legislation in the first week of June that would allow Brexit to proceed if approved by parliament, a Downing Street spokesman announced on Tuesday.

Pakistan media and people scared of speaking against CPEC, US lawmakers told

People and the media in Pakistan are "scared" of speaking against the multi-billion-dollar China-Pakistan Economic Corridor (CPEC) as those critical of it are being suppressed, treated as anti-national or branded as terrorists, a former official in the Obama administration has told US lawmakers.

Sri Lankan police arrested 23 people on Tuesday in connection with a spate of attacks on homes and shops, in what's believed to be a reprisal for the Easter bombings that killed more than 250 people.

Sudanese army rulers and protest leaders Wednesday agreed on a three-year transition period for transferring power to a full civilian administration even as negotiations over a new sovereign ruling body remain unfinished.