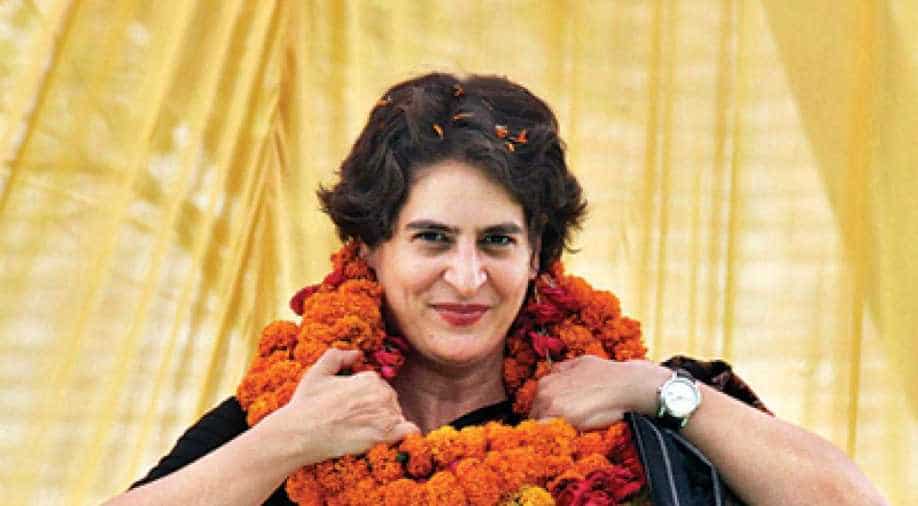 BJP leader and UP minister Siddharth Nath Singh said.Priyanka Gandhi can be judged from her management so far of the Rae Bareli constituency, where he claimed no development has taken place.

India defeated New Zealand by eight wickets in the first ODI, which was reduced to 49 overs to take a 1-0 lead in the five-match series.

Karan admitted that the conversation “may have crossed boundaries” as he spoke of feeling “responsible”.

It all started with a promotional video for the brand in which Zuo featured as a girl who was shown eating pizza and spaghetti with chopsticks -- that came across as culturally insensitive.