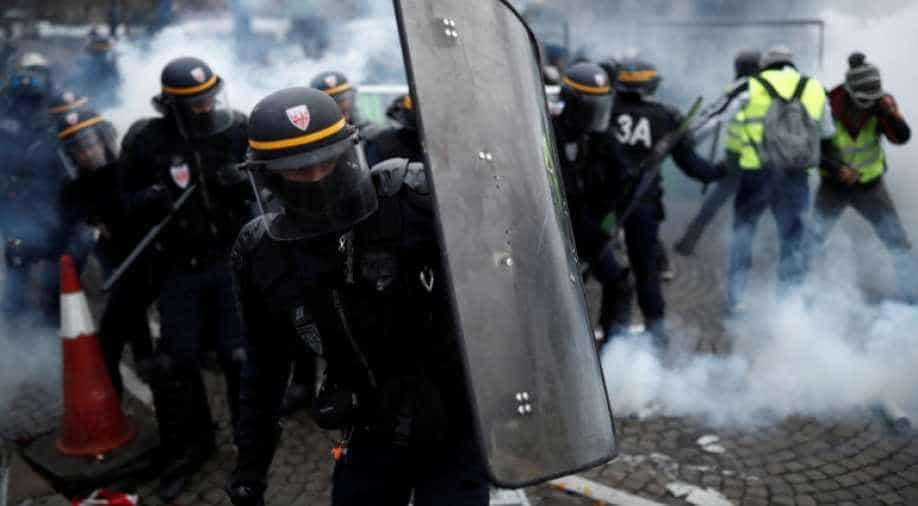 Over 20,000 Indians have sought political asylum in US in past 4 years

More than 20,000 Indian nationals, mostly men, have sought asylum in the US since 2014, according to the latest figures.

Myanmar's civilian leader Aung San Suu Kyi, who is facing international criticism over her country's crackdown on Rohingya Muslims, called Saturday for "a culture of peace" to end conflict between communities.

Tributes pour in for former US president George HW Bush

Former US president  George HW Bush, who led US as Cold War ended but failed to get a second term, died on November 30 at the age of 94 on Saturday.

Police fired tear gas, stun grenades and water cannon in battles with "yellow vest" protesters around the Champs Elysees in Paris on Saturday, marking the third weekend of demonstrations across France against high living costs.

Priyanka Chopra and Nick Jonas are now officially married. The couple exchanged vows in a Christian ceremony at the Umaid Bhawan Palace in Jodhpur on Saturday. The ceremony was officiated by Nick’s father.