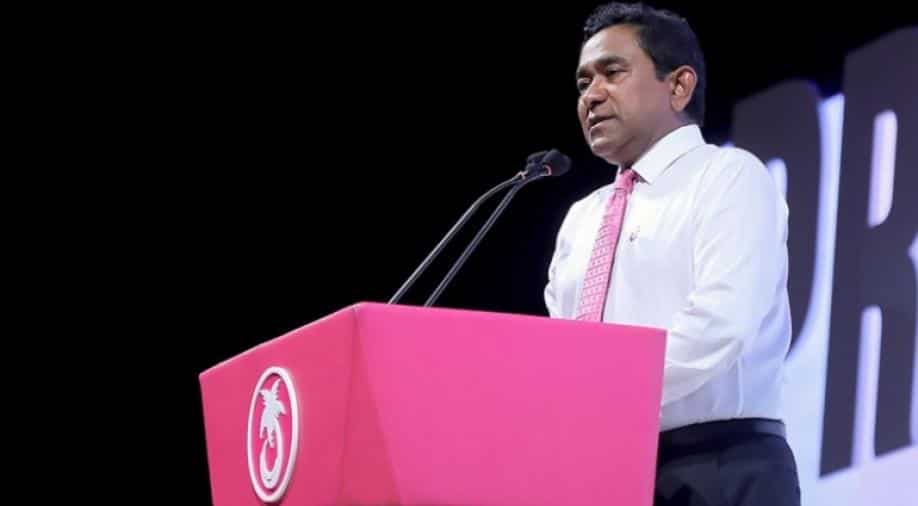 Cyclone 'Titli' over the Bay of Bengal intensified into a severe cyclonic storm Wednesday and is moving towards the Odisha-Andhra Pradesh coast, triggering rainfall in several parts of Odisha, the India Meteorological Department (IMD) said.

Journalist Khashoggi was killed by Saudi 'hit team' that then dismembered his body with bone saw: NYT

The prominent Saudi journalist Jamal Khashoggi entered the Saudi Arabian consulate in Istanbul, for some routine paperwok, on October 2 a little before 1.15 pm. His girlfriend, who was waiting for him outside, says he never came out.

Pakistan has not yet formally approached the International Monetary Fund for financial assistance, but if bailout talks get underway this week, the goal will be to help Pakistan reach its full potential, the IMF’s chief economist said on Tuesday.

At least eight people have died, including two British nationals, and several others are missing in flash floods on the Spanish holiday island of Majorca, authorities and emergency services said Wednesday.