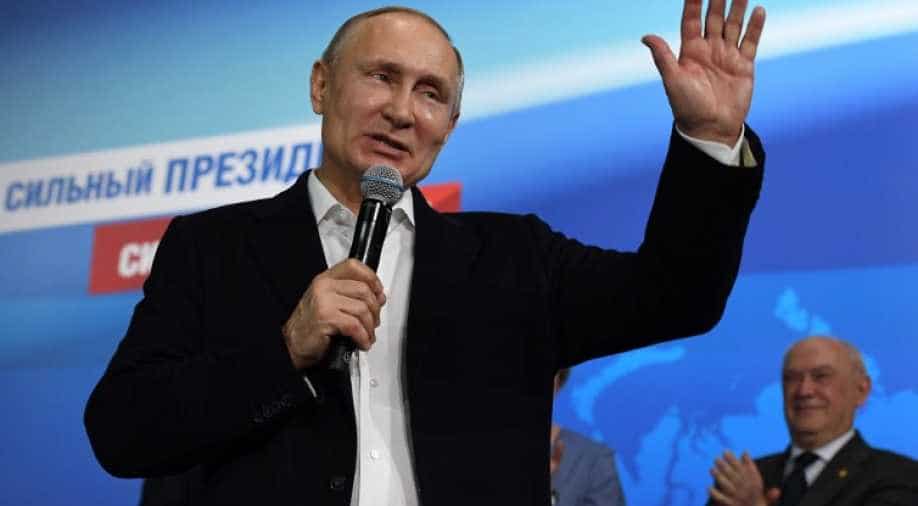 Former prime minister Manmohan Singh today launched a scathing attack on the Modi government for its "disastrous policies" and "economic mismanagement", and said the country was facing crises that were avoidable.

Putin has taken oath as the president of Russia for the fourth time at the St. Andrew Hall in the Kremlin Palace in a traditional ceremony.&nbspPutin's fourth term comes after he won the presidential election in March, capturing 76 per cent votes.