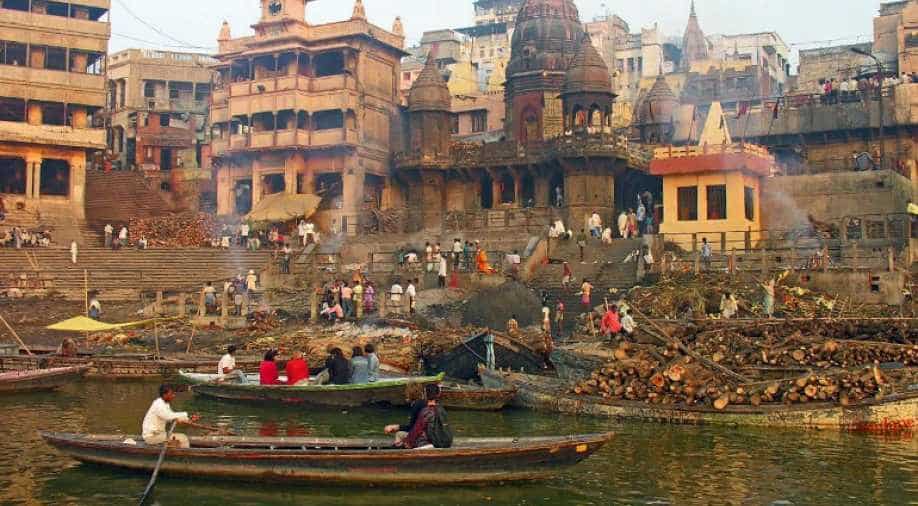 14 of world's 20 most polluted cities in India: WHO

Of the 20 most polluted cities in the world suffering from air pollution by very fine particles in 2016, 14 are in India, data released by the WHO on Tuesday showed. The Indian cities that registered very high levels of PM2.5 pollutants include Delhi, Varanasi, Kanpur, Faridabad, Gaya, Patna, Agra, Muzaffarpur, Srinagar, Gurgaon, Jaipur, Patiala and Jodhpur followed by Ali Subah Al-Salem in Kuwait and a few cities in China and Mongolia.

Social networking site Facebook will soon offer dating services to its users, chief executive Mark Zuckerberg revealed on Tuesday. While addressing&nbspFacebook's annual F8 conference, he told software developers "There are 200 million people on Facebook that list themselves as single, so clearly there's something to do here".

In a move which is likely to upset several countries in West Asia, President Donald Trump said he may travel to Jerusalem to open the US embassy in Jerusalem.

US President Donald Trump said on Tuesday the location and date of a summit with North Korean leader Kim Jong Un may be announced soon. While addressing reporters at the White House, Trump said on Saturday that the meeting with Kim could happen over the next three or four weeks.

On International Labour Day, Indian and Chinese troops&nbspheld a special border personnel meeting at the Chusul-Moldo meeting point in eastern Ladakh. Indicating an upward trend in relations between the two sides, post-Doklam, troops and families of both armies took part in celebrations.