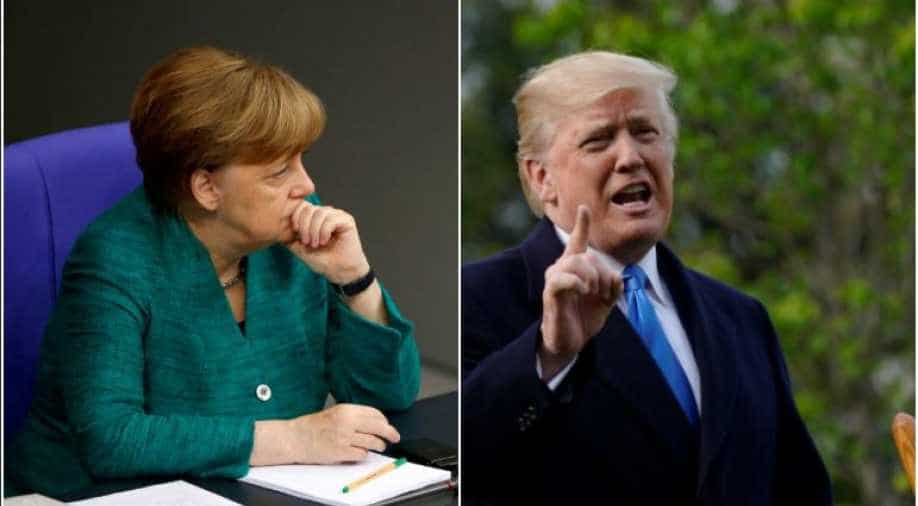 Prime Minister Narendra Modi and Chinese President Xi Jinping began their last round of one-on-one talks here today as they are set to wind up the two-day informal summit aimed at forging consensus to improve the bilateral relations and address the contentious issues bedevilling their ties.

Despite warmth, Merkel and Trump still differ on trade and NATO

German Chancellor Angela Merkel and US President Donald Trump aired differences over trade and NATO on Friday at a White House meeting where they tried to put on a show of warmth and friendship despite tensions between the two allies.

'Looks like it could happen': Trump hopes for peace on Korean peninsula

US President Donald Trump on Friday hoped that the Korean peninsula will witness peace someday. As Trump spoke to US athletes who participated in the Winter Olympics in South Korea he expressed hope that both sides "can someday live in harmony, prosperity and peace".